We will continue to move forward to encourage more to join us in promoting not only the craft and skill of woodturning but our Club which is a leader in the field.

The Club has gone from strength to strength throughout what was the most challenging year ever. We have all pulled together to take the Club forward and unlike many similar organisations, have been able to prosper and grow. That growth has only been possible as a result of the hard work and dedication of the Committee and members. We have all had to embrace a strange new world of IRDs, Zoom and YouTube streams. The absence of face to face meetings has been a significant blow but the advance in the uptake of technological solutions has, in part, made up for the loss.

We were one of the first Clubs to have had a complete programme of both internal “workshop nights” and IRDs from national and international demonstrators. We successfully applied for a grant from the AWGB for equipment to have acquire equipment to allow members to make their IRDs. This will be fully rolled out once the Covid restrictions permit.

The members skills range from those who have just starting woodturning through to several professional woodturners. All of which are happy and prepared to help and discuss any woodturning problems. This open forum has helped many members to improve their skills and given the confidence to enter into our monthly competitions.

We are an associated club with the Association of Woodturners of Great Britain which provides us with Public Liability and All Risks insurance.

Local Charities Over The Years

For several years the Club have chosen different national and local charities to support each year, donating the proceeds of various raffles and the sale of donated tools and equipment. More recently, we have supported, LIVES, Macmillan Nurses, Alzheimer’s Research UK, Lincs Emergency Blood Bikes Services and the Lincs & Notts Air Ambulance. Since 2014, we are proud to say that we have raised over £2159 towards these various charities.

At the Chestnut Weekender in 2019, we sold some donated timber and raised an amazing £200 of which it was decided to donate this to the Air Ambulance, bringing our total cash donations to date 11 Oct 19) to £6075.

Up to Sept 2019, we collected jumble to donate for either resale or recycling which raised £956.

It cost approx £4 million to operate the Air Ambulance 24/7 service per year, so every penny counts.  At a cost of roughly £200 per flight just for fuel, this means our donations over the years have saved up to 27 lives to date!  Something to be very proud about.

We are very proud of our previous achievements raising the funds for the charities as mentioned above. However, now we are a charity in our own right, we are unable to support the other charities. 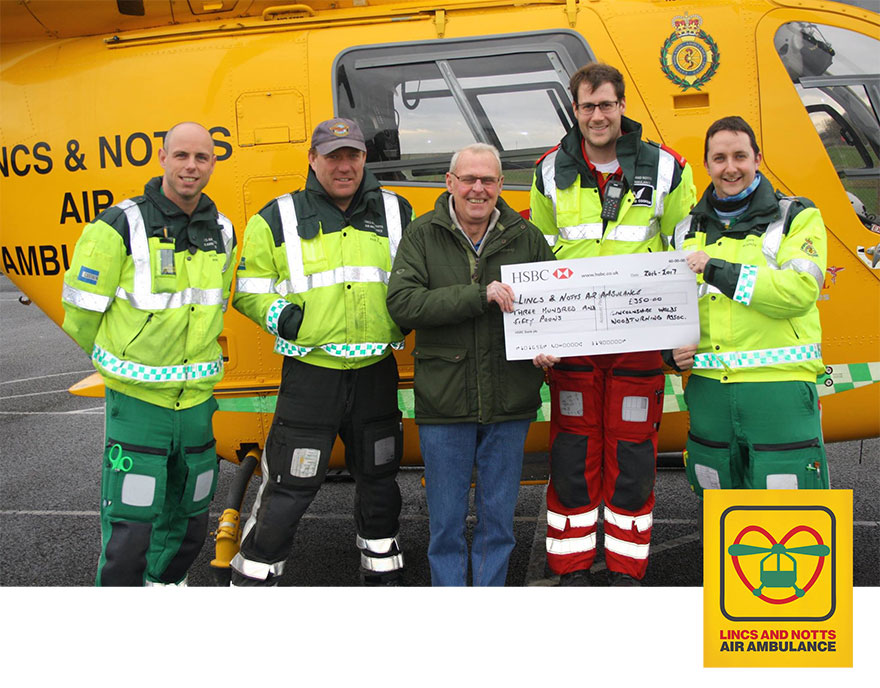 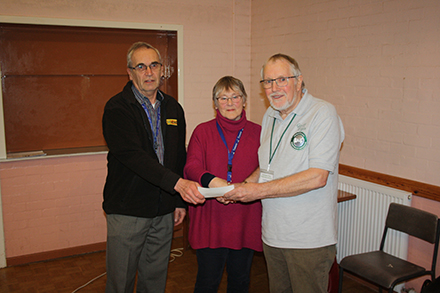 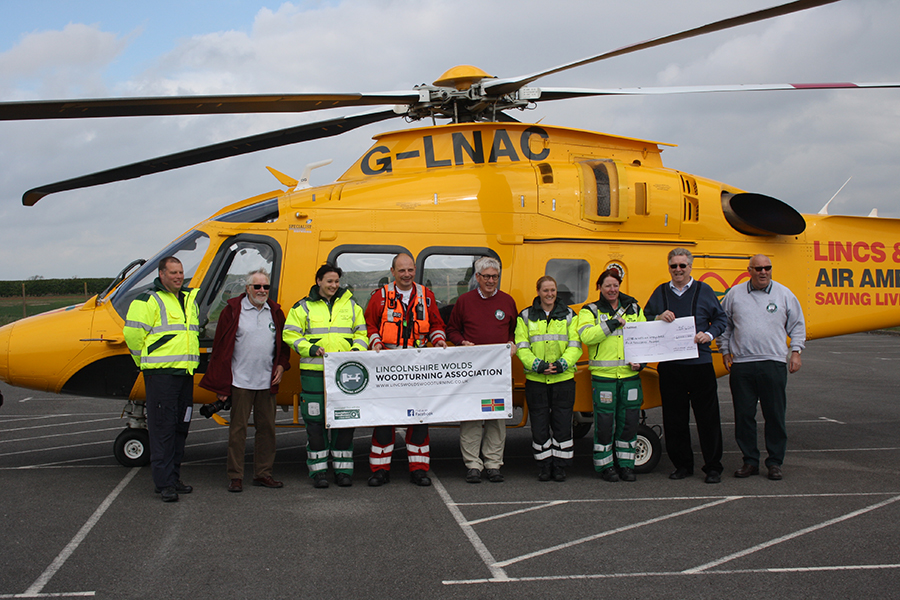 Reasons to join us… 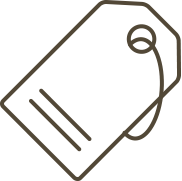 Our fantastic Club Shop offers members a wide selection and big savings on Woodturning products. Also, we have exclusive discounts for members at certain retailers.  Check the Calendar for opening days/times. 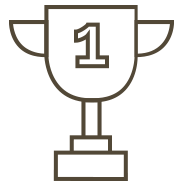 Enter your latest work into our monthly competitions for a chance of winning cash prizes or just to show off your work for others to admire. 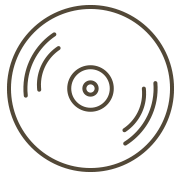 With permission from the demonstrator we have recorded most demo’s up to Oct 2018 to produce a DVD for members to hire or buy.  We have a library of 113 DVDs to choose from which are available from the Club Shop.

Since becoming a charity, we now have the Trustees listed below to act on behalf of the Club.  Whilst we still have a full elected Committee, we have changed the way the Club works and therefore have set up 4 separate Groups as follows.  Any Club member is invited to attend any meeting they wish by prior arrangement with the Club Secretary.  Also, if you fancy volunteering to help, please do not hesitate in talking to us.

Social & Fundraising Group – Responsible for Getting us back into the Hall, (post Covid), Social Meetings/Events, Fundraising, Training Days, Competitions.

Working Group – Responsible for providing assistance as necessary during meetings/activities to help set up and clear away the Hall or at an event as necessary.

Current volunteers from the membership are as follows:

The more volunteers available will enable a rota to be created to ensure cover is available at all Club meetings and events.  If interested, contact us.

We’re on social media! Why not join us?