September saw the first hands on evening in the hall for 18 months but for the second round of all things woodturning in September it was back to our old friend Zoom. Nineteen members fired up their computers to see what was on offer this month.

Zak took his courage in both hands and turned up hoping for a full house of demonstrators hoping that, unlike last month, he wouldn’t be the only man standing and in that respect he was not disappointed, although it was not all plain sailing. We were able to welcome Alan back after his recent enforced rest but when it came to Chris, the gremlins struck again, his technology failed and then there were two. So what were they going to do?

Zak showed everyone three pieces of wood and asked the members to choose which one to use. A large piece of Apple wood was chosen from which Zak would make a natural edge bowl and, not being completely round would have an interesting shape. The piece was mounted between centres and Zak started to shape the outside of the bowl as well as forming a spigot on the bottom. The shape was completed with a band of bark left around the top. The bowl was reversed and mounted in the chuck for hollowing out. At this point Zak determined the maximum diameter of the inside of the bowl taking into account the irregular shape. The hollowing was completed using a combination of a bowl gouge and different types of hollowing tools. Once complete that piece was put aside and another smaller piece of wood mounted on the lathe to be formed into another bowl. This piece presented some problems as it was not a particularly good piece of wood and in one place was particularly soft. Zak overcame this by liberally applying thin super glue to the offending area which stabilised the wood and allowed the turning to continue.

Alan had decided to make a box to which he would add texturing using different tools. However before starting the project he did demonstrate various texturing effects with both the Robert Sorby large texturing tool and the small one on a piece of scrap. Alan also showed how different patterns could be produced by varying the lathe speed and the angle of the tool on the wood. Having formed the shape of the lid Alan used the little Elf tool to put a pattern on it. When the inside of the lid had been hollowed out texturing was again applied and coloured so that the effect was clearly visible.

Both turners, as always, invited comment, posed questions and generally engaged with their audiences in order to ensure that everyone hopefully took away some good tips whether that be with regard to tools or techniques and it is fair to say that there was some good discussion in both breakout rooms.

The other highlight of the evening was a video made by Darren Brown of him producing a segmented hollow form with shadowed gaps. Both the video and the resulting piece were first class and the end result was a piece of turning that many professional turners would be pleased to call their own. To see the video go to our YouTube channel HERE. Sit back and be impressed!
Darren told us that there was sixteen hours of work in making the piece but thanks to some very skilful editing by Zak you can watch the whole process in twenty minutes.
The video was produced using the cameras the club bought with the AWGB grant obtained last year and we would like to encourage other members to have a go at producing a video of their work. If you are interested please contact either Alan or Zak who will show you how to operate the system and will always be available to troubleshoot any problems. 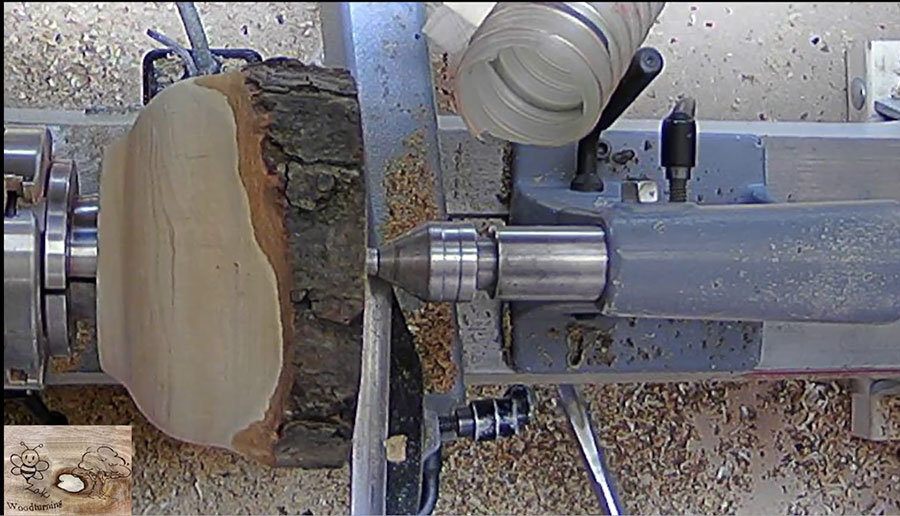 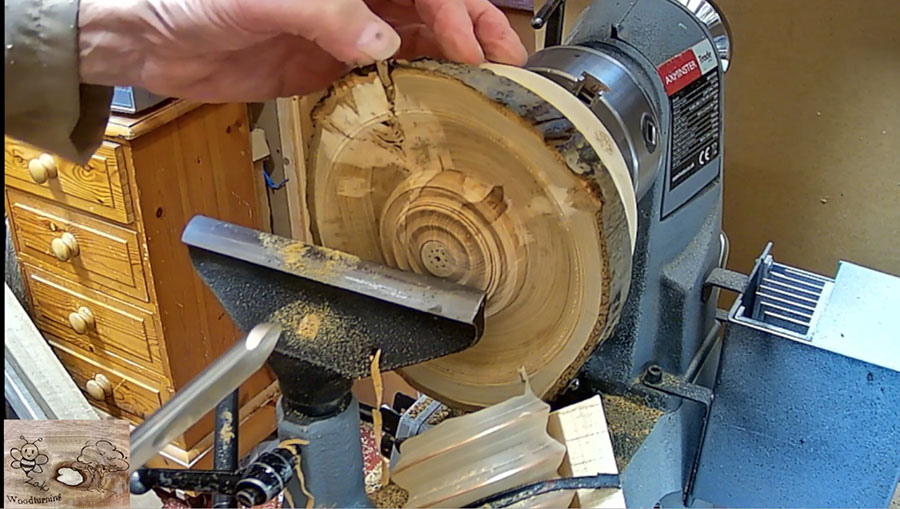 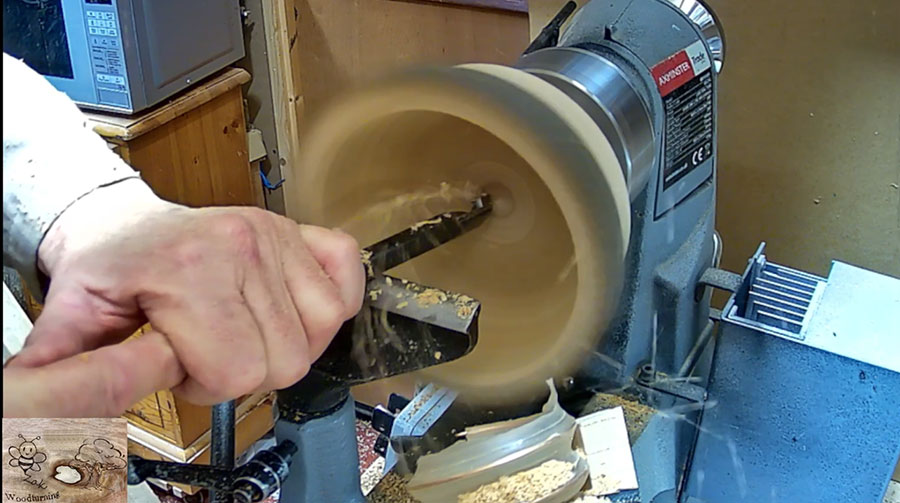 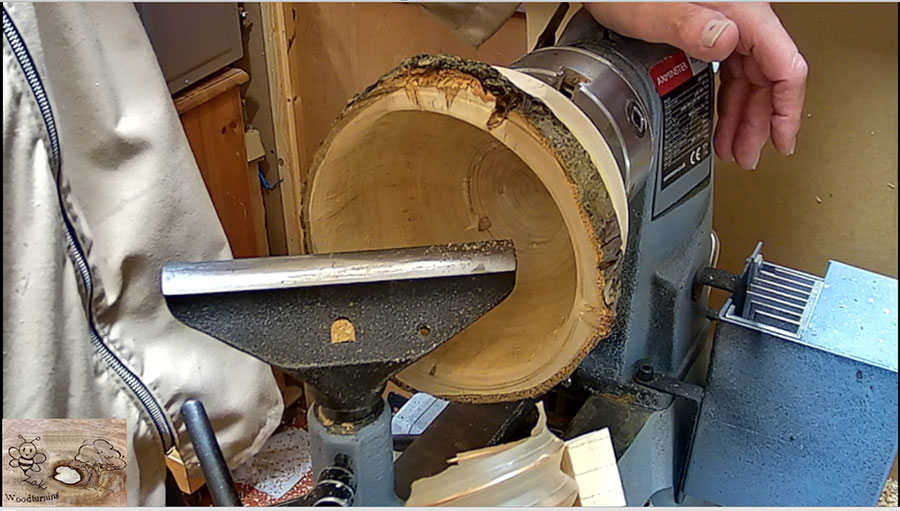 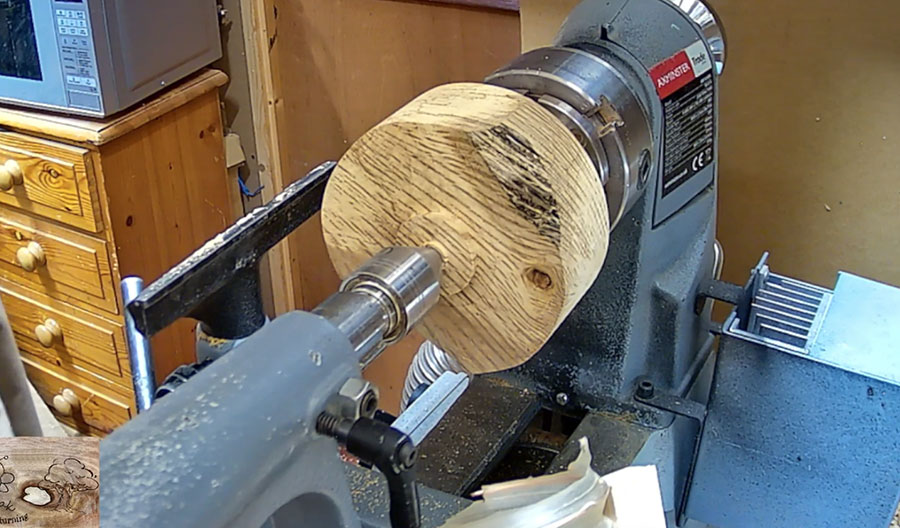 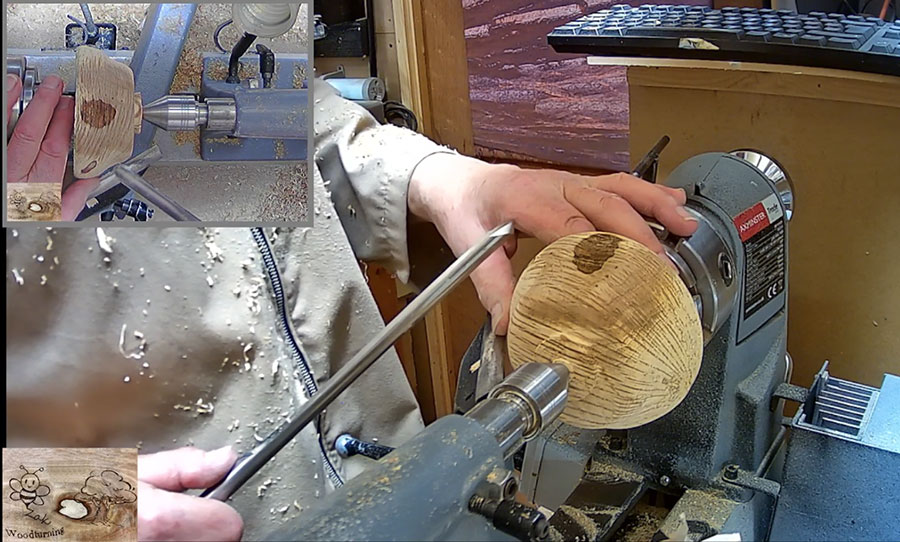 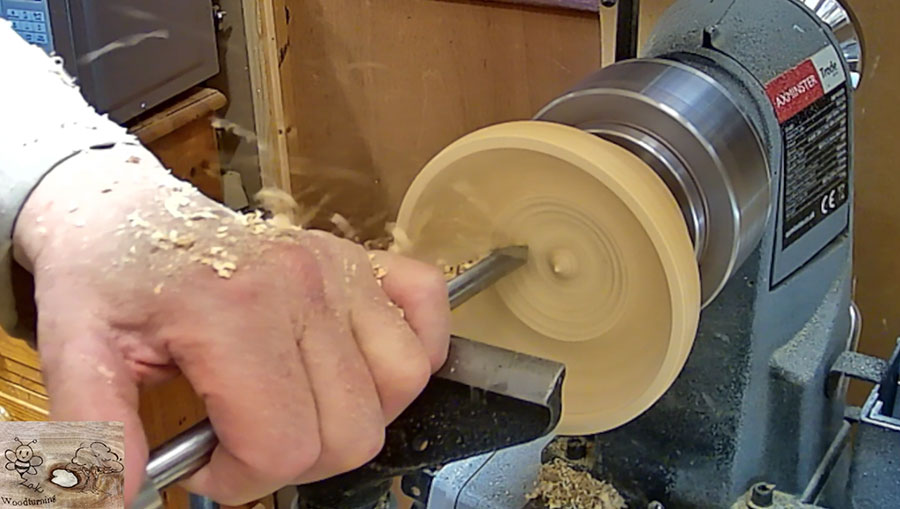 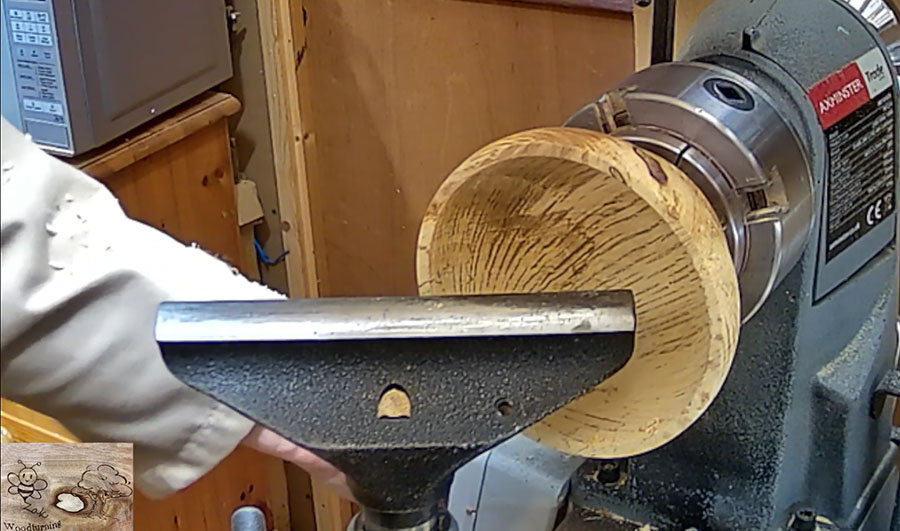 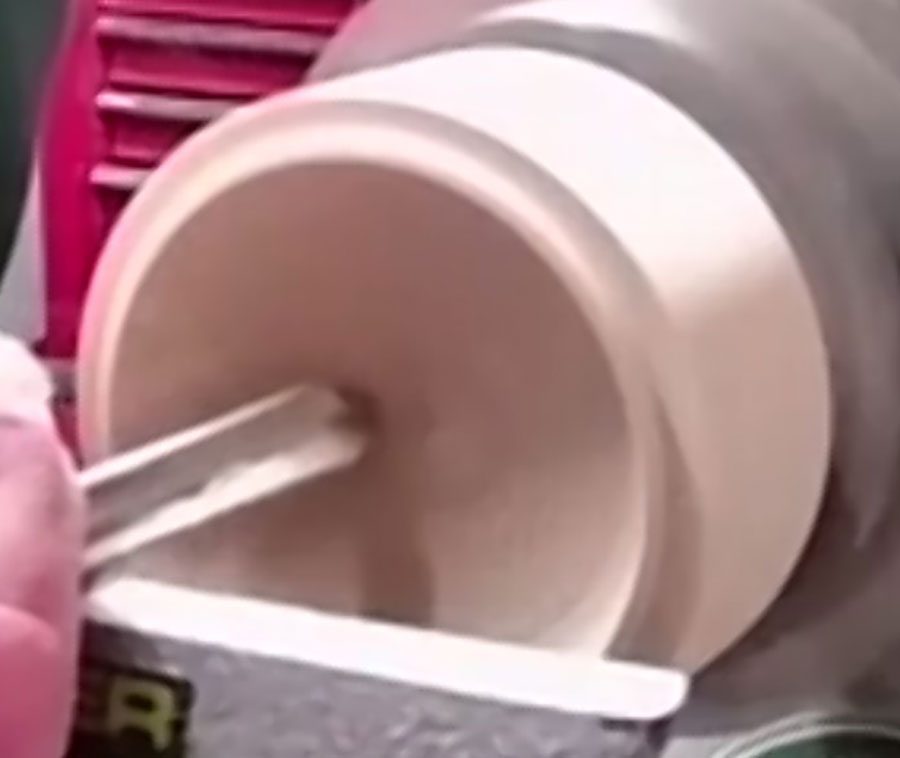 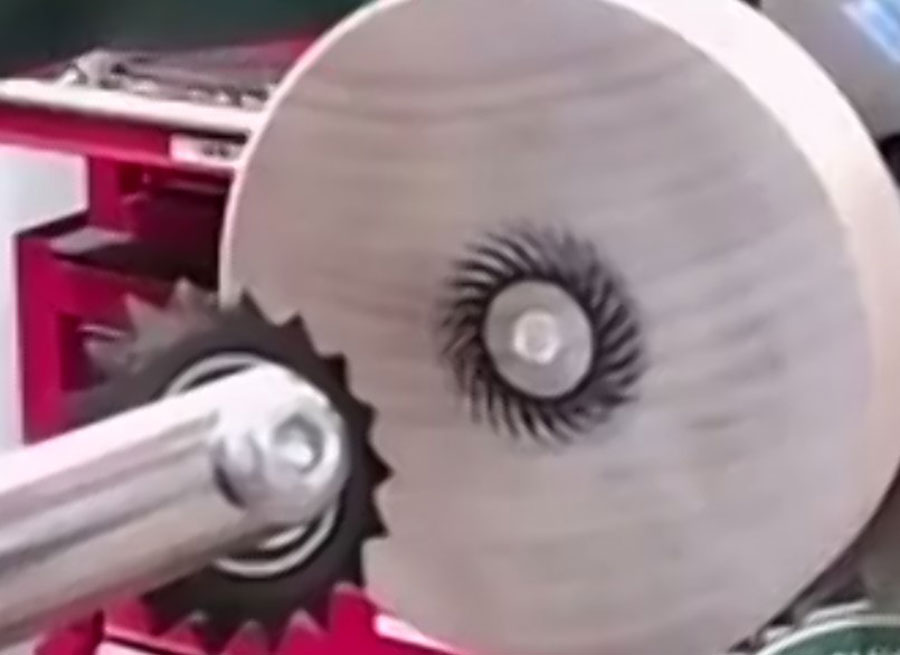 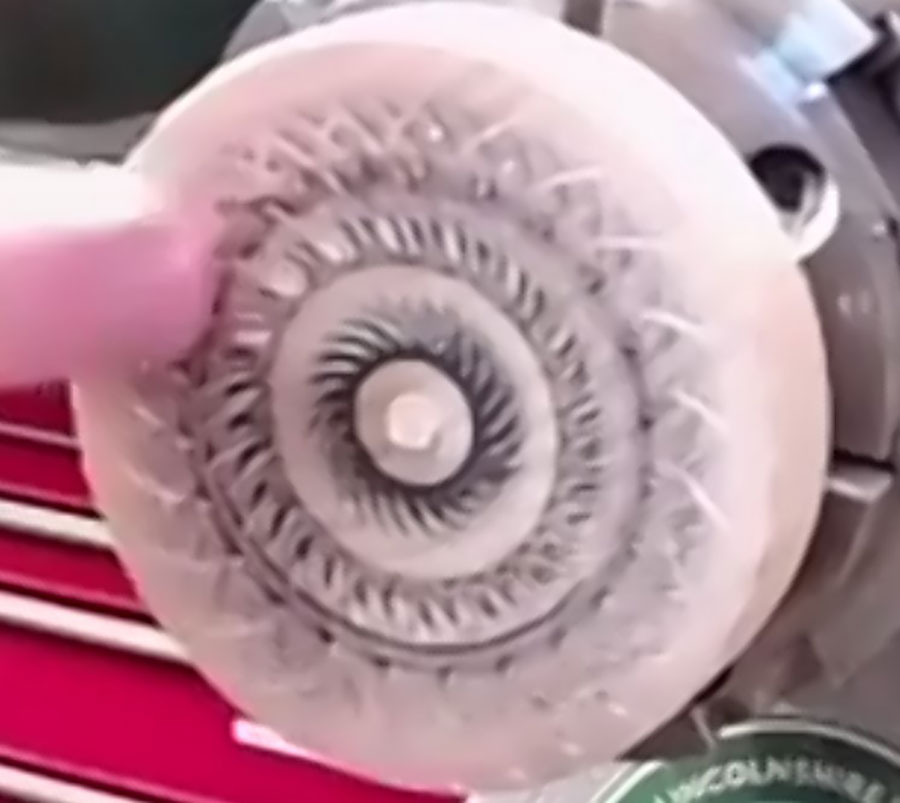 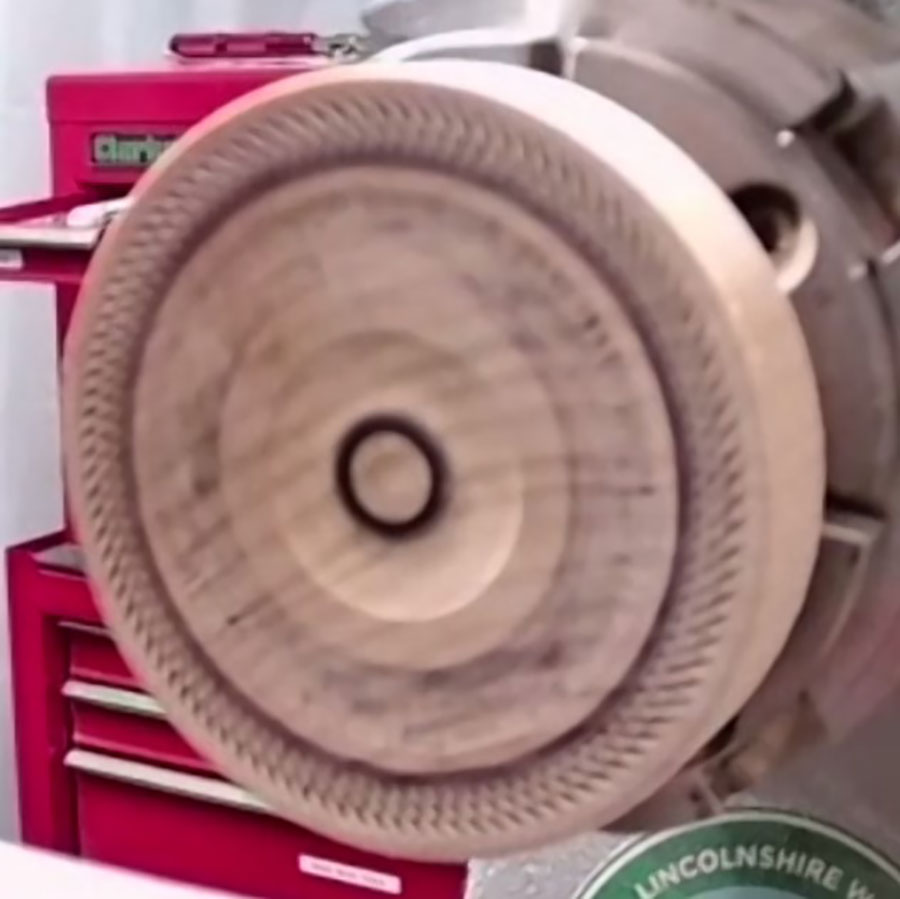 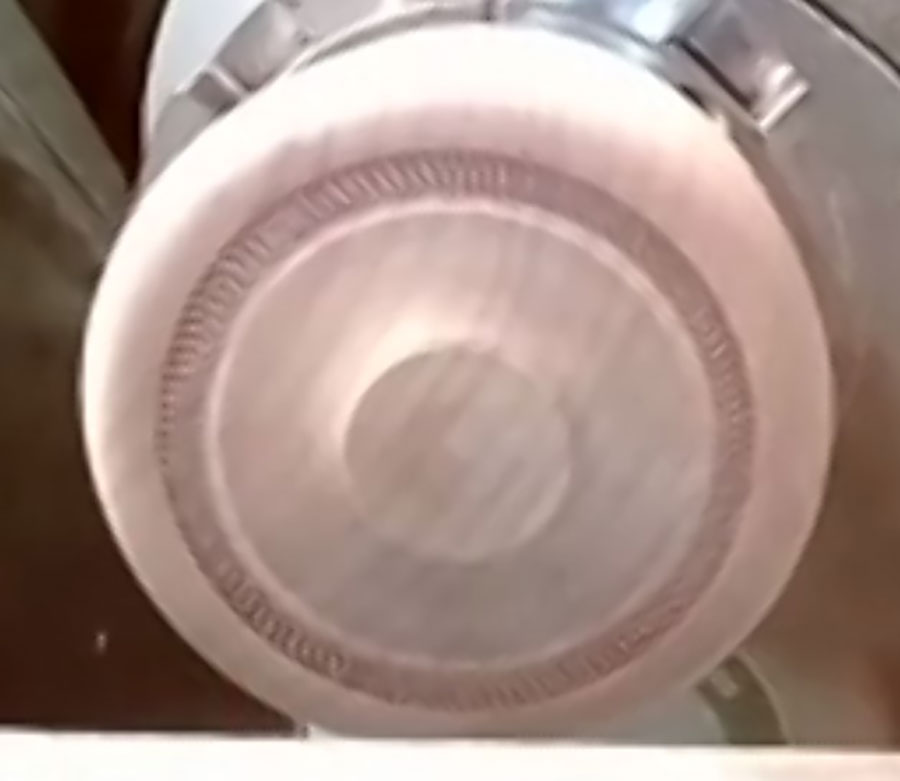 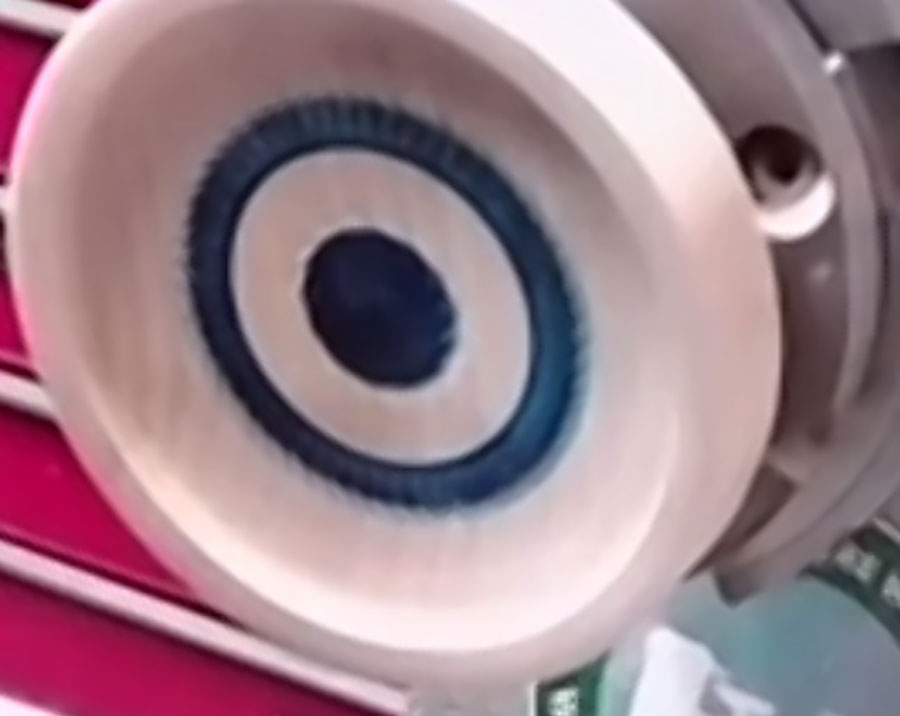 Don’t forget we have another new Turner to our screens on the 28 Sept 2021, Jeff Hornung, so see you all there.  PAYG Members need to be purchasing their ticket as soon as possible if you want to watch this demo.  Any problems with doing this contact us.  You can find out more about Jeff at his website, click HERE. 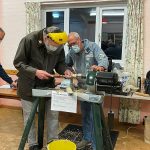 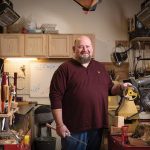