On Tuesday 27 July 2021, we welcomed back to our Club, Andrew Hall, who we have seen several times in the past for physical all day and evening demos at the Village Hall. This was the first time seeing him presenting a live interactive demo via Zoom. He was closely supported by his Wife, Janet looking after the cameras and keeping him on track. Also, Carl Burn helped with the hosting and ensured Andrew was giving us the best view and provided us with various information and links to the products being used. We also welcomed Pat Carroll and Helen Bailey who came along to offer their support.

Andrew, like lots of other demonstrators, have had to embrace technology and set up their workshop with various cameras and equipment to be able to make a living during these tough Covid times. During the demo, the various camera angles that Andrew had installed, provided a clear view of the action giving us all the best seat in the house.

Attendance was on the low side which was rather disappointing, but with the Olympics on the telly I suppose it was to be expected, as we also found with the recent football. We started the evening with the usual opening Club notices which will be repeated for those who did not attend at the end of this news post.

So on to the demo. The demo was based on a china Ginger Jar that Janet has owned for many years and often china articles can be a great source of ideas to try and replicate but in wood. The wood chosen for this project was Oak and a blank of 150mm x 110mm was required. This would form the main body and the lid, however that didn’t quite go to plan, which I will explain later. As expected, all the applicable Health and Safety and PPE aspects were talked about and it can’t be emphasised enough how important these are for your protection.

With the blank mounted between centres, it was quickly turned to a cylinder and chucking points put on each end. The original jar was about 90mm, so measurements were transferred to the blank and using the rule of thirds, the shoulder (widest part) was marked on. The jar was then turned down to form a nice flowing shape. Working then on the lip of the jar this was then taken down to the size required. The lid, was to be formed from the remaining timber, but it had other ideas and decided that it would depart company due to a slight crack in the timber. The remaining jar was then drilled out with a 25mm drill to a depth of about 80mm in readiness to be hollowed out. Not phased at all by the lid set back, Andrew soon had a replacement ready to go whilst we had a short comfort break.

After the short break, Andrew showed us the large range of the various hollowing tools he had in his arsenal, which I must admit, I had not heard of many of them. Each tool shown had its place in the various projects Andrew does and some were more suited to the Ginger Jar than others. We saw a ½” Woodcut, a Roly Munroe, a Jimmy Clewes – Hunter and Mega Mate, a Oneway Termite Ring Tool, Simon Hope 8mm cutter and also his round bar version which can have a swan neck cutter fitted instead of the straight cutter. Once hollowed out to the depth and wall thickness required, the next step was to remove the chucking point and tidy up the jars base.

Now you could use a different chuck, but for beginners not everyone has a chuck to fit all projects, so a good cheap option is to make a jam chuck out of a scrap bit of wood. Andrew quickly knocked up a suitable jam chuck and whilst providing some tail support, removed the jar’s chucking point. Then carefully removed the last little bit which could, as explained, be done with a sander if you are not that confident.

Finally, the last bit was to form the inside and the top of the lid and make sure it was a nice fit and not too tight. To finish off the project, a variety of buffing systems on the market were shown to help bring up the lovely grain pattern in the piece of Oak. Lastly, a quick competition for the first three to state in the chat which timber had been used, which of course was Oak. Darren Brown, Paul Tunmore and John Jackson were the first to answer and will be sent a link to Andrew’s Bow Tie video in due course. Anyway, that’s it for now and another great demo by Andrew and we thank him, Janet and Carl for entertaining us for the evening. 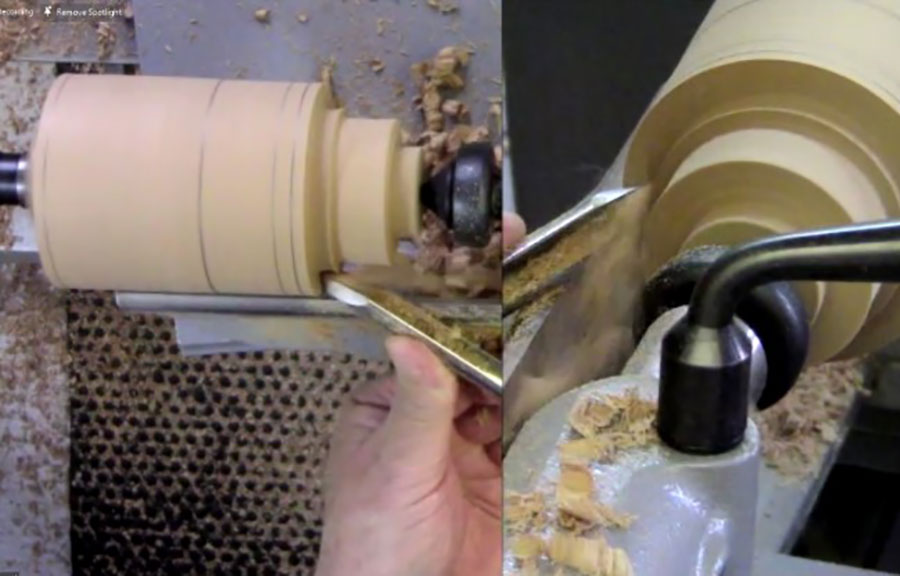 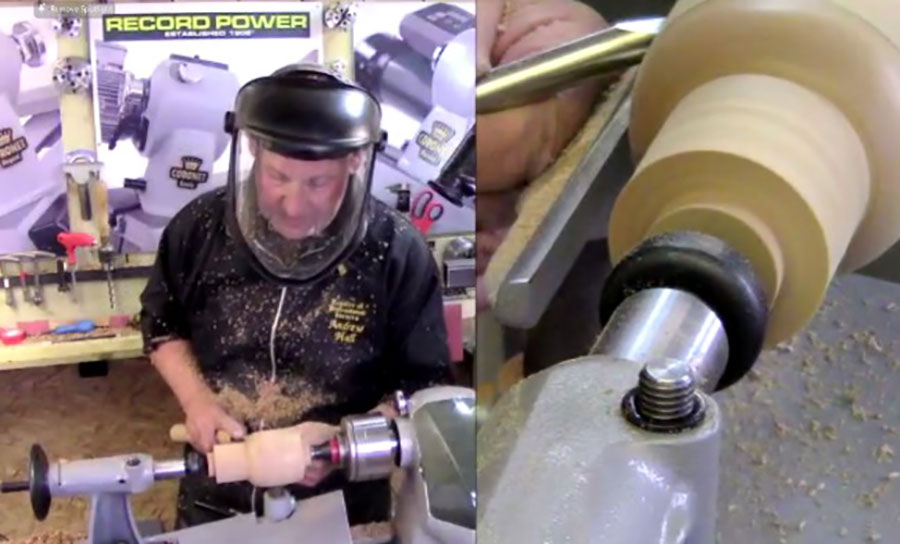 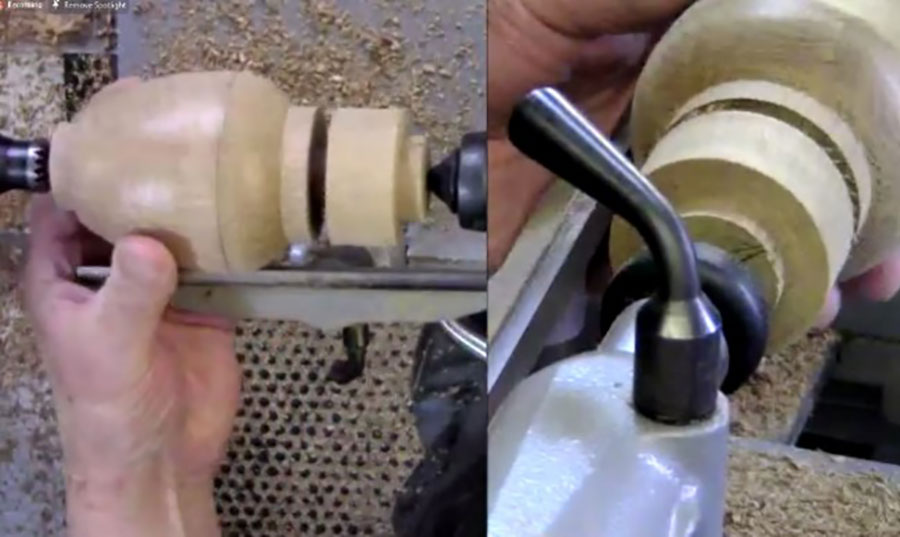 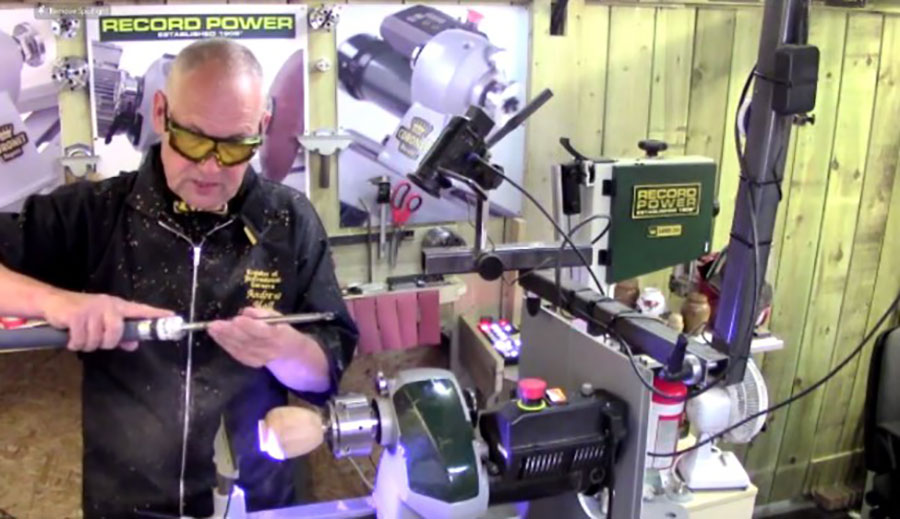 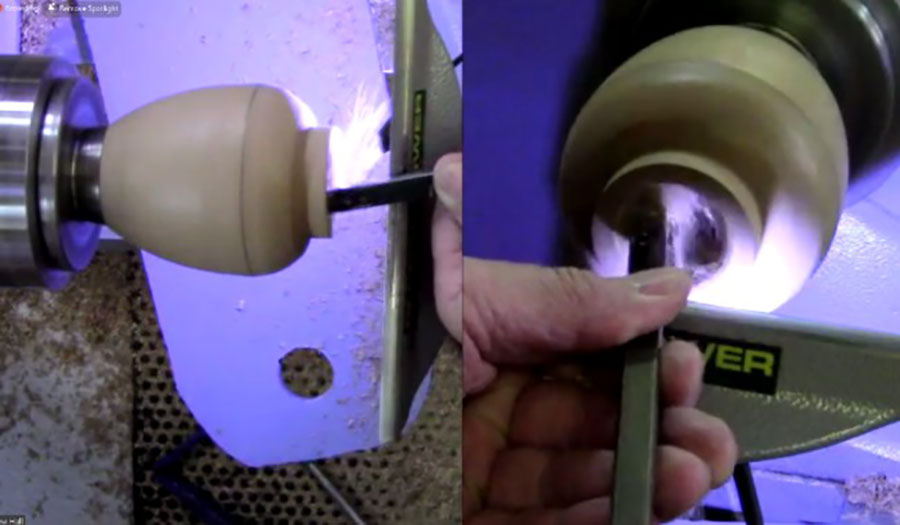 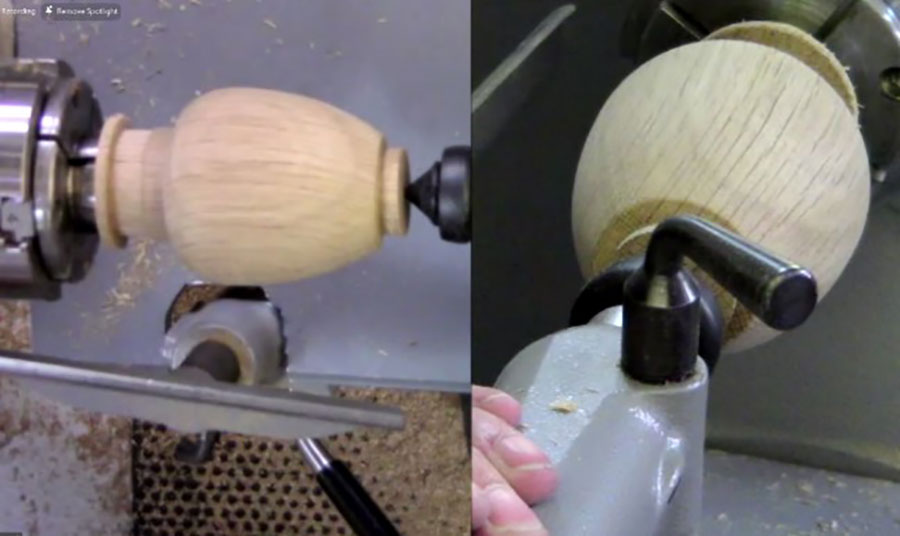 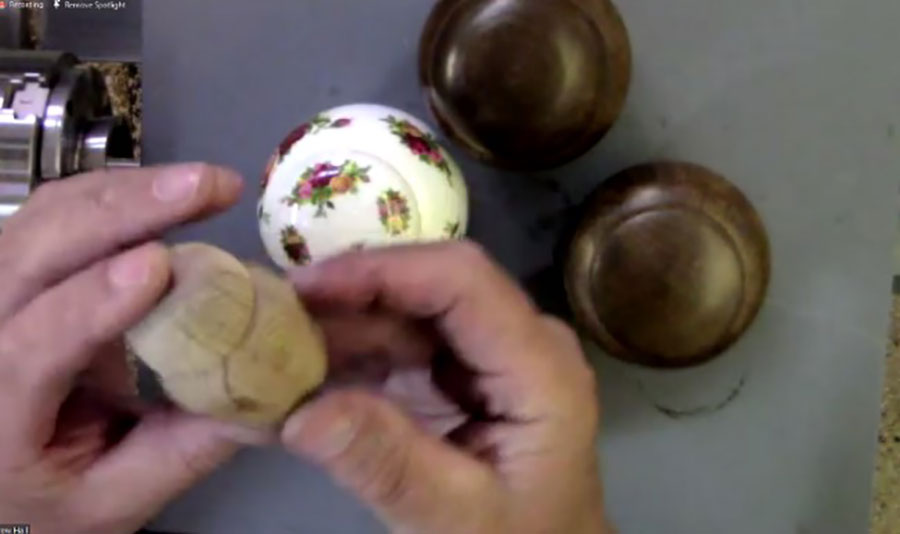 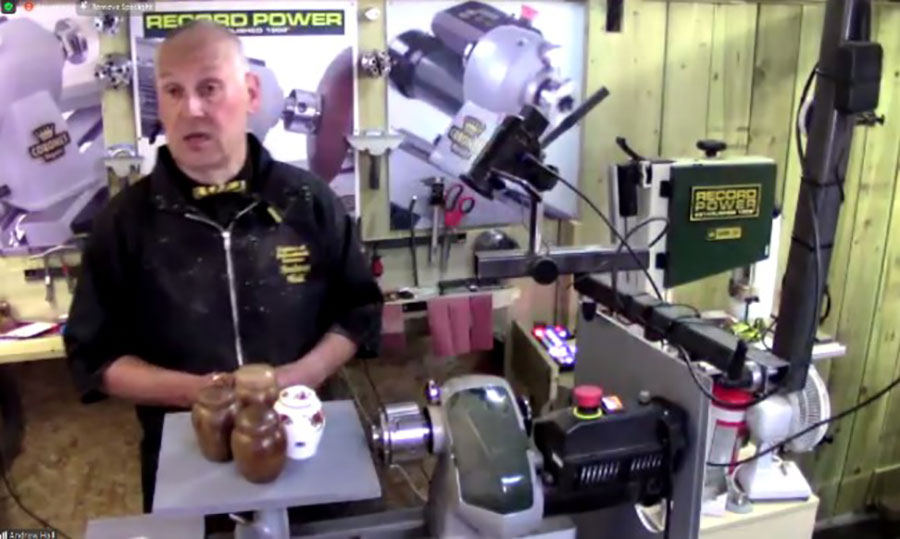 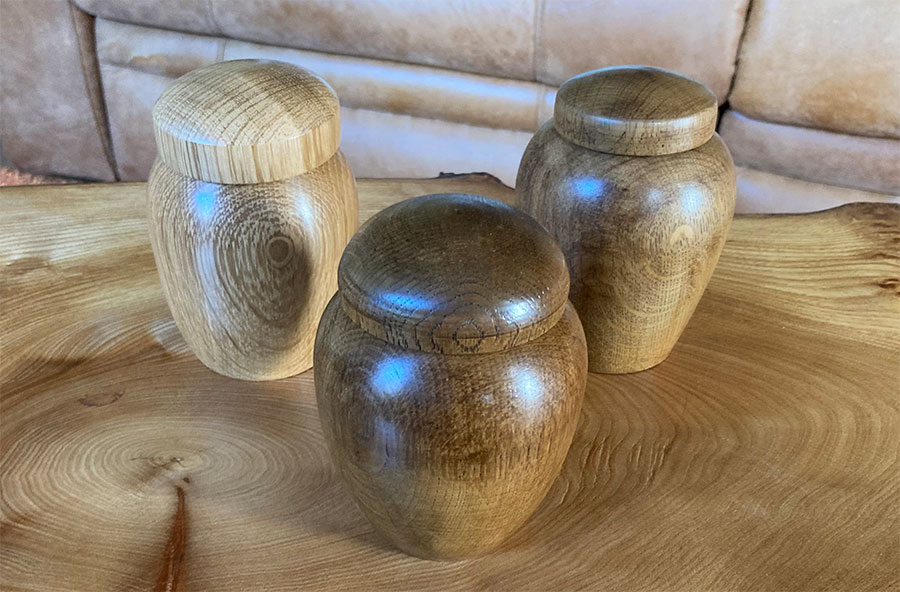 On Saturday, 7 Aug 21, from 10am to midday, Mick will be opening up the Club Shop for you to stock up on all your Woodturning needs.  Add the 28 Aug to your diary as that will then be the next time its open.

Christmas draw tickets will be on sale from the Shop.

Despite the easing of the Covid restrictions nationally, don’t forget to wear your mask and please remember you need to be staying 2 metres apart at all times.  It’s for everyone’s protection, so please keep your distance.

Next Workshop Night is on 10 Aug 2021, so lets see what you have been making in your workshops, if it’s not been too hot.  My workshop was up to 32 Degrees the other day, so I have not been doing much in there. 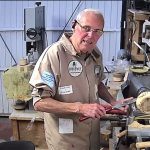 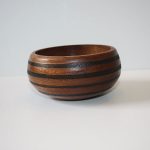