Once again the second Tuesday of the month has arrived which can only mean one thing, the LWWA has opened its virtual doors for another workshop evening. On this Spring evening (ignore the rain and wind), 37 members and 1 guest braved the digital highway to see what delights were in store this month.

Martin opened the meeting by reminding everyone that the next demonstration will be by Sue Harker on the 25th of this month followed by the next workshop on 8thJune and the third digital evening on the 16th of June.

We were then shown a video submitted by Pete Butcher showing several pieces he had made which illustrated many different turning techniques and a diverse range of objects.

This month, as Alan was not available to turn, we were left with the dynamic (?) duo of Chris and Zak who were both suitably dressed to ward off the non-spring like temperatures in their workshops. In Zak’s case this included a very fetching hat worn to minimise heat loss through his follically challenged head.

Chris opted to turn a three-cornered bowl from a slightly damp 4×4 cube of sycamore, the bowl being turned into the end grain. Zak chose to turn a rectangular, two compartment box, complete with lids. Both of these items require careful use of the tools and a conscious effort to keep hands and fingers well away from the spinning wood.
Chris mounted his wood between centres using opposite corners as the mounting points so that the wood was spinning on a diagonal axis. He then started to shape the bowl using a ½ inch bowl gouge and a speed of around 1100rpm.

Having shaped the outside of the bowl Chris formed a tenon at the tailstock end and then mounted the bowl in the chuck in order to start the hollowing out process. This involved determining the thickness of the walls using a parting tool, being careful to preserve the three corners. At this point Chris maintained he was distracted by a question from a member and one of the corners ceased to exist. However, as we all know, such setbacks are merely an opportunity for some clever thinking and design modification, with the result that the end product was still a three-cornered bowl!

Zak completed the hollowing of both boxes, reversed the piece and used one of the hollowed out sections to mount it back on the chuck using the chuck in expansion mode. This allowed Zak to carefully finish off the underside of the box. He then demonstrated how to turn the lids for each of the boxes.

It is quite difficult to capture the processes involved in forming both of these projects in words but hopefully the pictures below will give readers a better understanding of how it all happened.

Throughout each demonstration both Chris and Zak encouraged, and were given, comments, advice and guidance. Many questions were asked and answered which led to a very instructive, educative and entertaining session.

The Show and Tell section once again brought us a sample of some excellent examples of members’ creations. In total there were pieces from nine members showing a superb diversity of both design and technique, as you can see from the photos below.

All in all a very successful meeting with thanks going to not only our two turners, but to you the members, for logging on and participating. 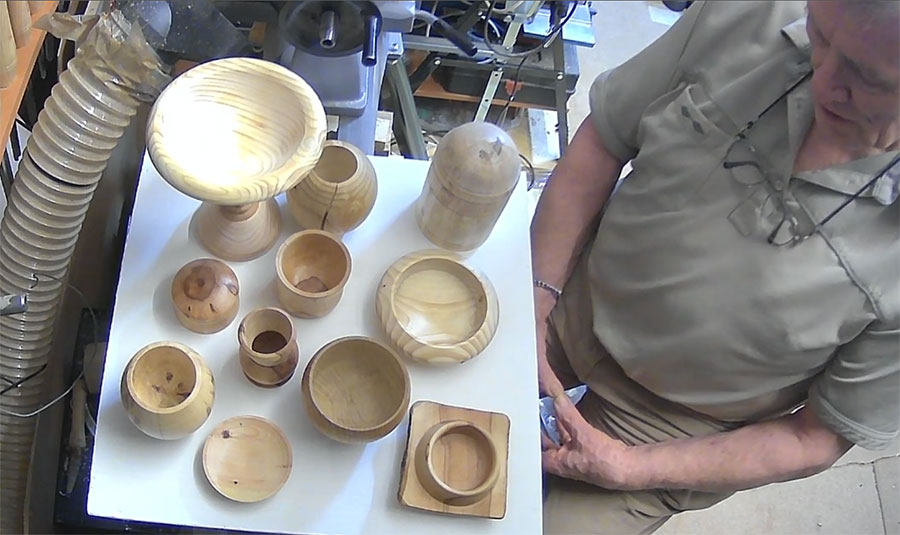 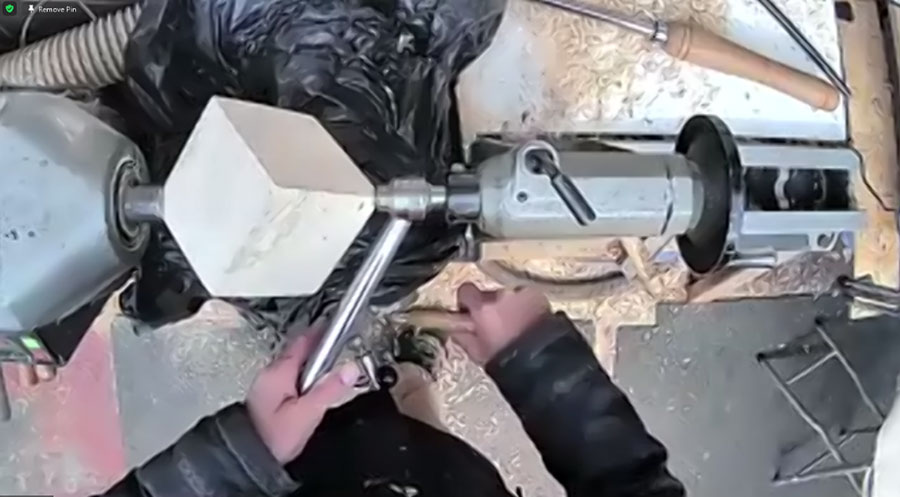 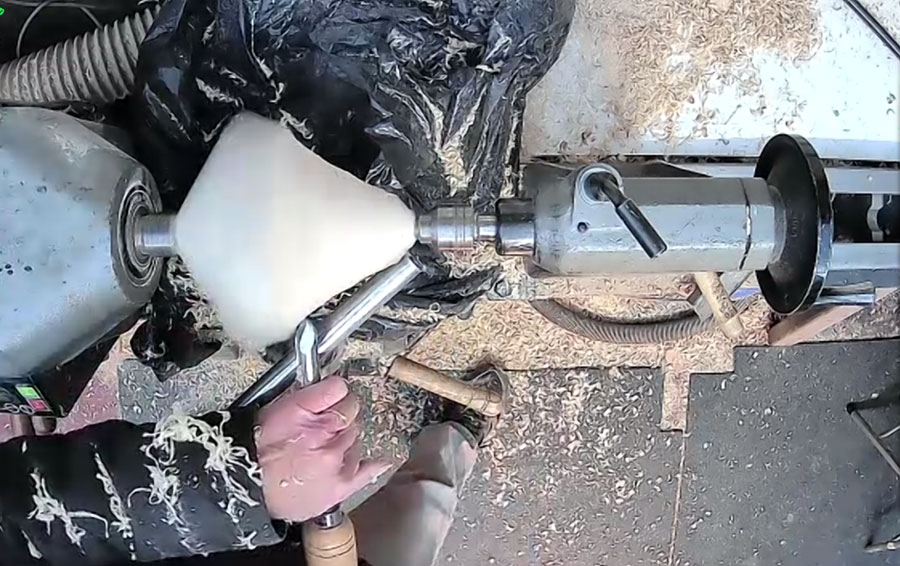 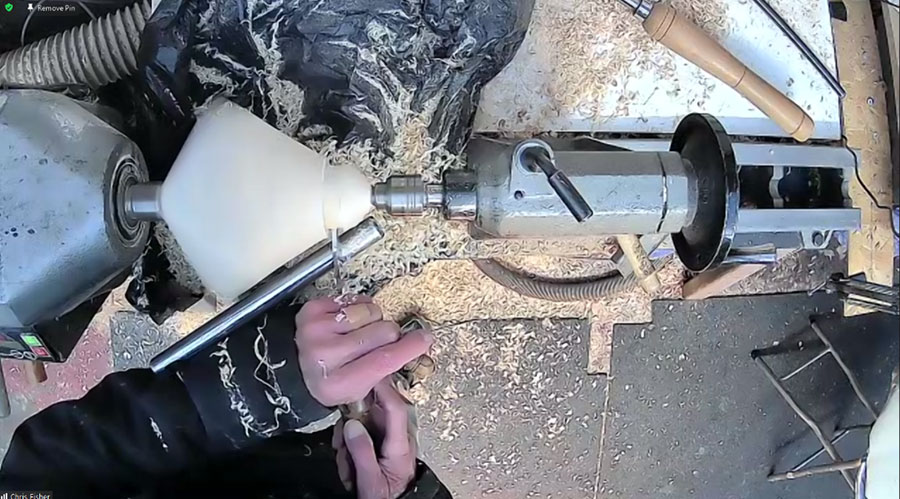 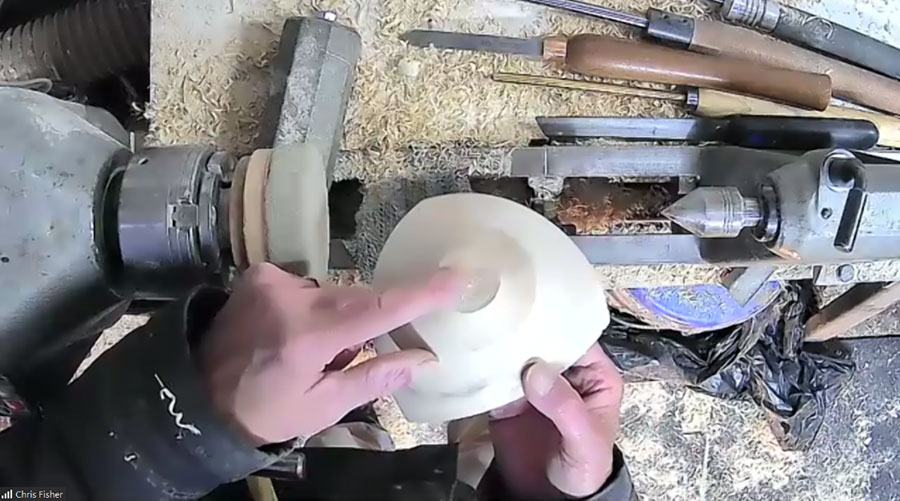 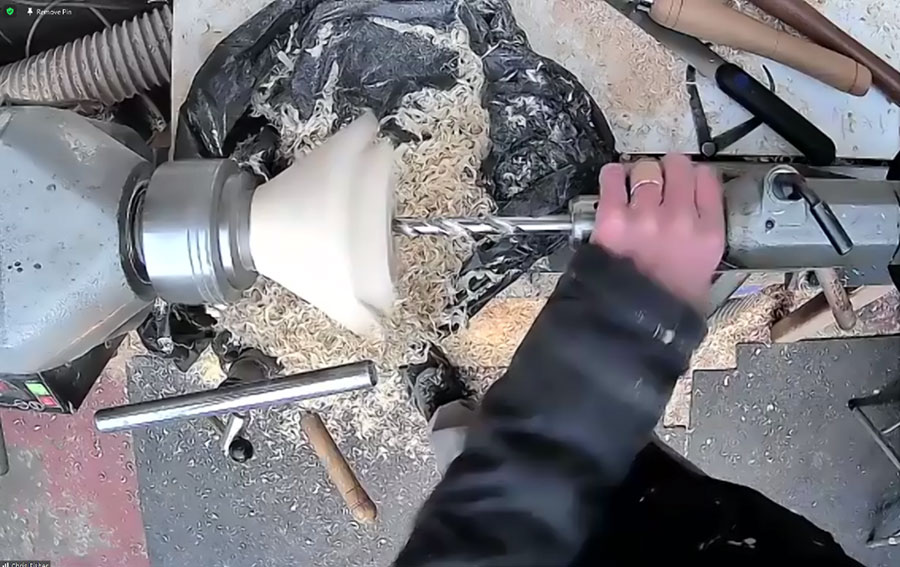 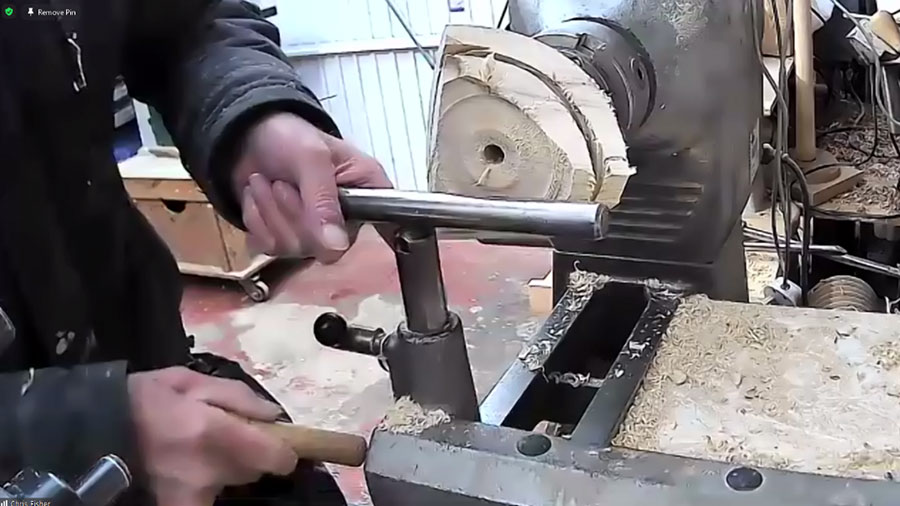 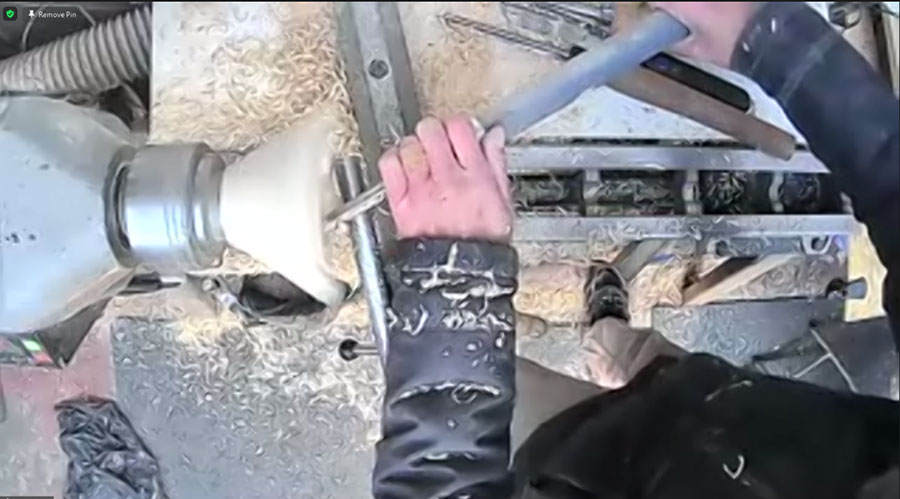 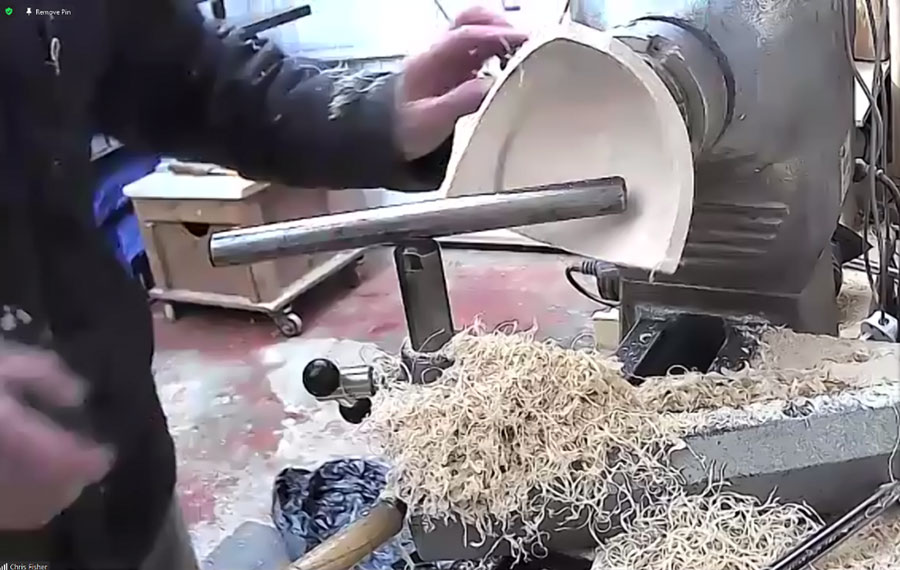 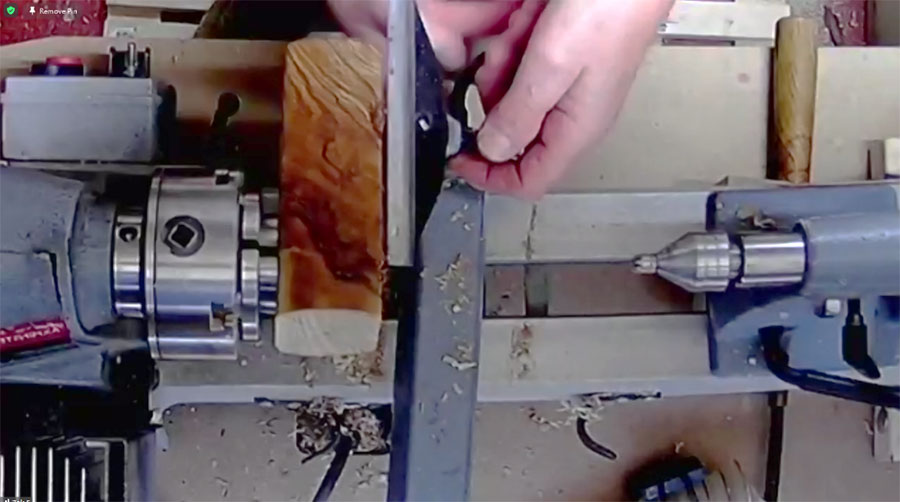 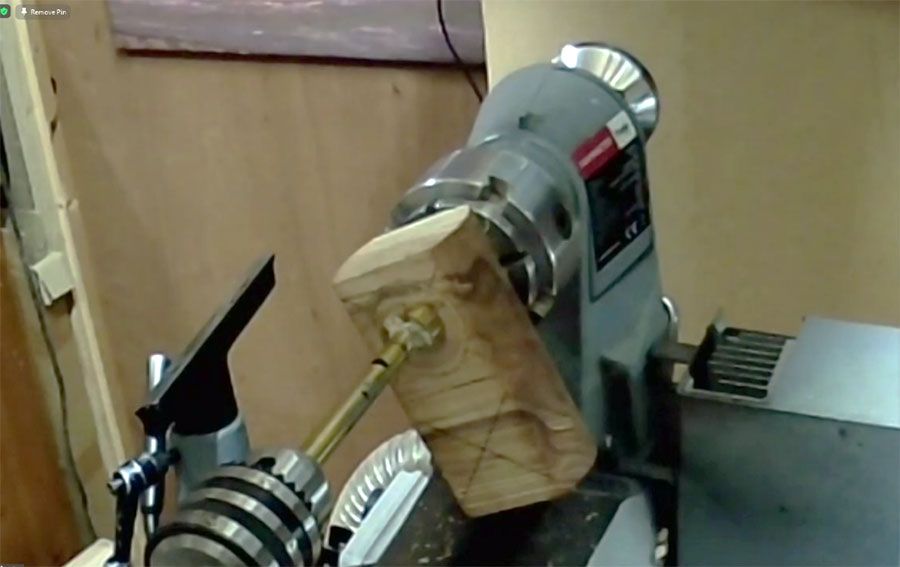 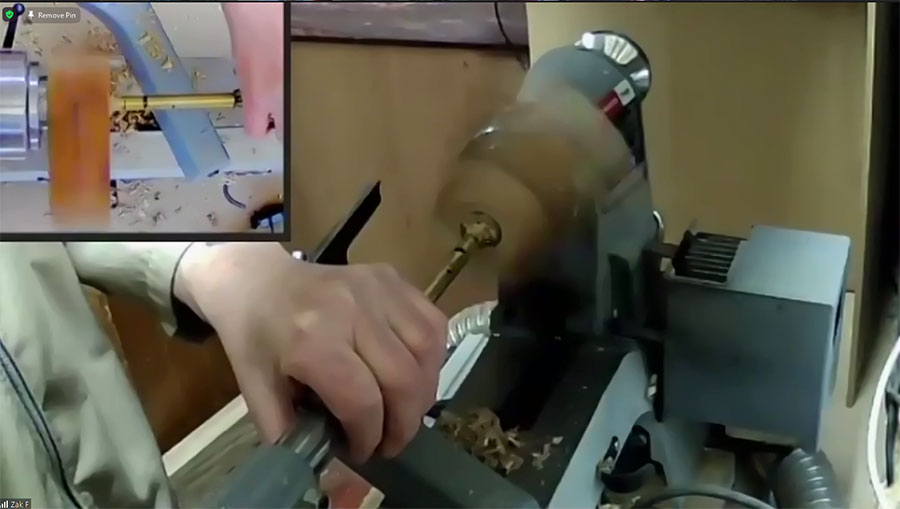 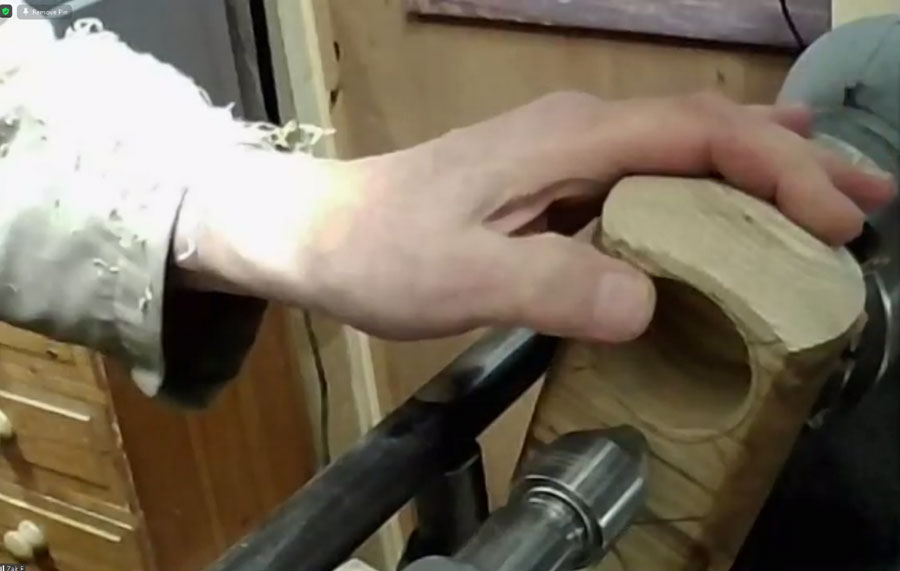 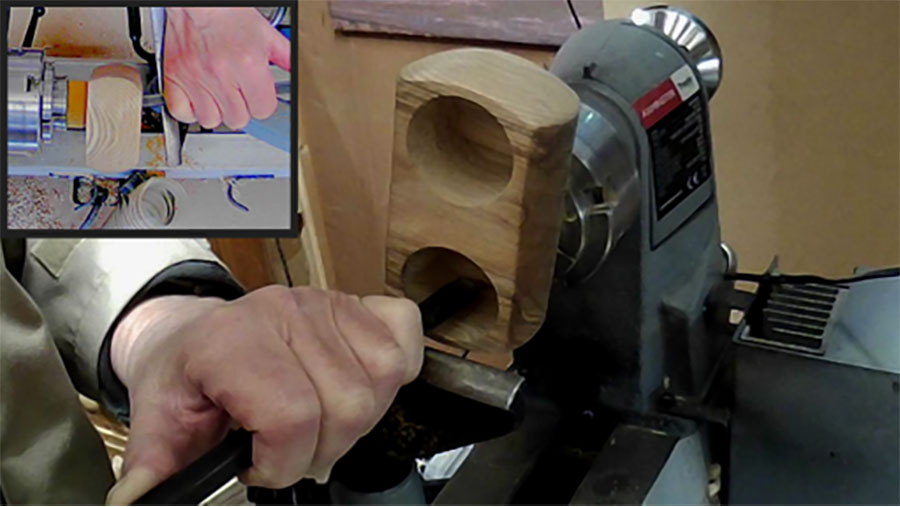 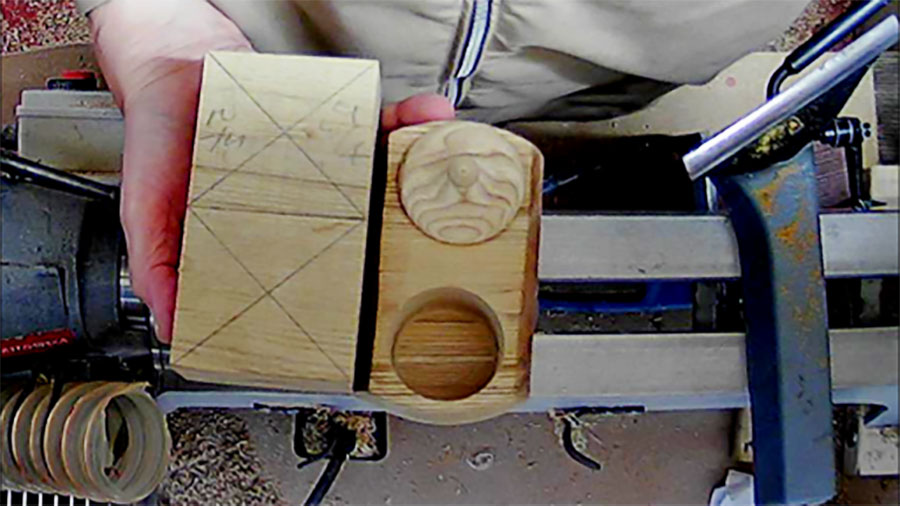 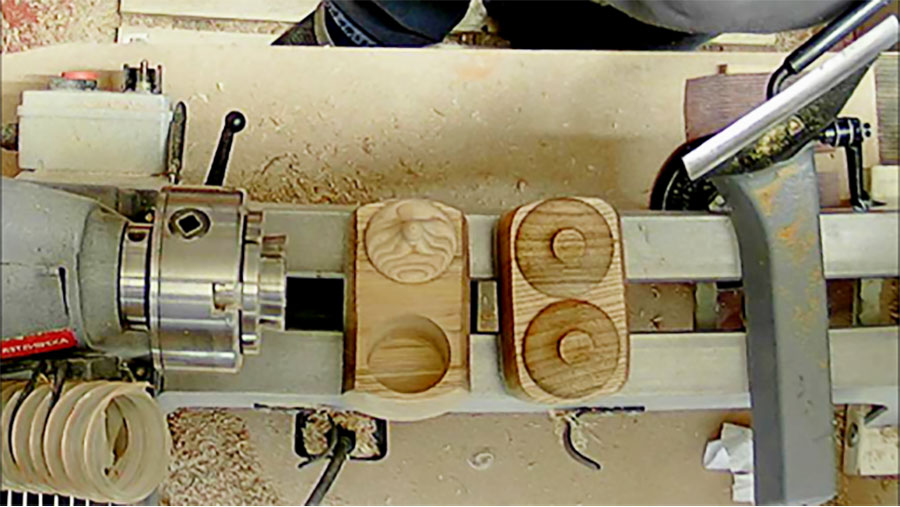 Do not forget the Club Shop is open this Saturday 15th and then fortnightly, 10am to midday.  Please support us on this, as we have a lot of fantastic bargain workshop clearance items for sale plus all the usual items in the Shop itself.  It takes a while to get all the clearance items out and set up to view, so please help us and make sure there are a lot less items to put away!

News just in…. Sue Harker booked for the demo on the 25 May 2021 will be making the following two items if all goes to plan.  So if you are a PAYG member, make you you get your ticket for the night and we hope to see you all there to welcome back Sue to the Club, albeit via Zoom! 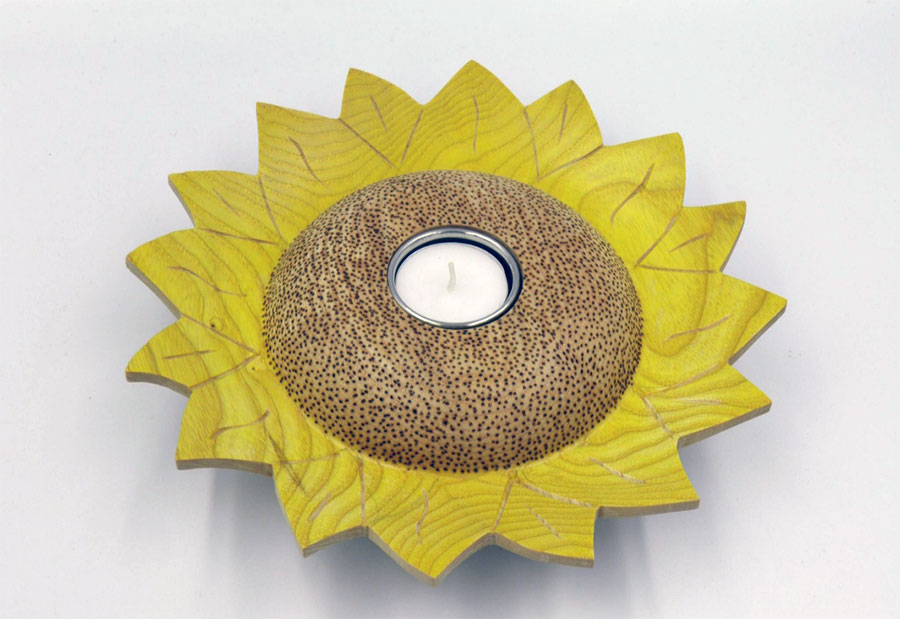 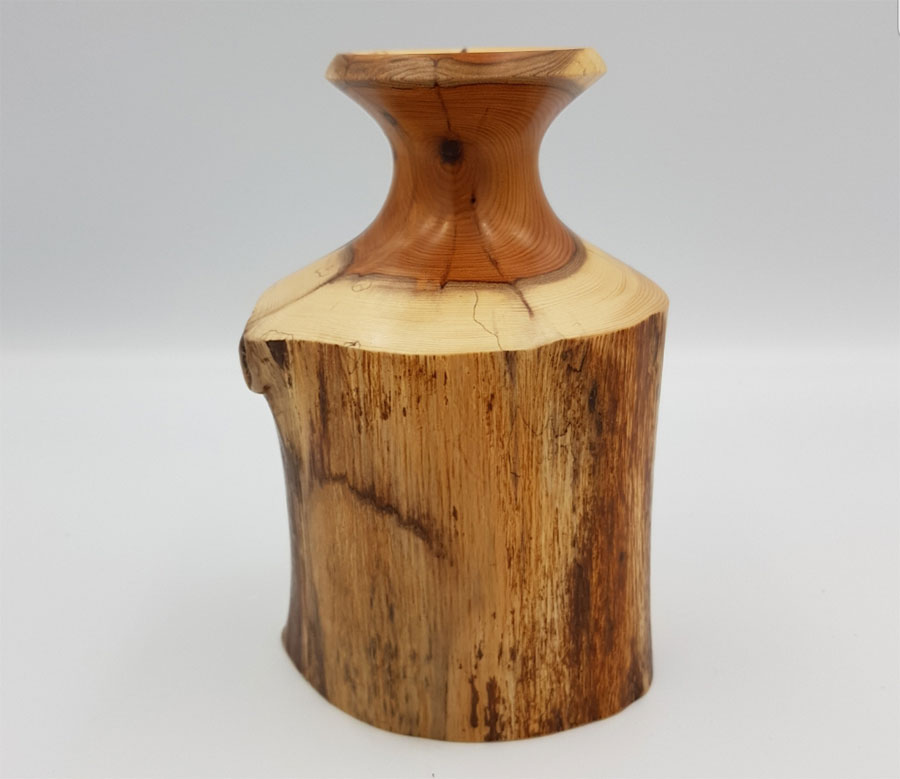 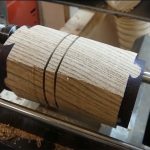 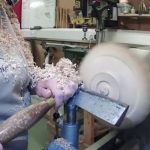