Saturday night was a complete success. 57 members and guests arrived to a very warm decorated venue with the wonderful smell of the joints of meat on the hotplate drifting through the hall.  The bar was better stocked and staffed that many pubs would envy.

Pete Hallam had a raffle sellers hat on as usual and no one got away.  He raised a magnificent sum of £236 for the Air Ambulance.  A mass of prizes kindly donated by the members.

The Ticket Draw also went down well with the three lucky winners of the cash prizes.

The meal was really good and many saying it was far better than The Splash!  The hot sweets of apple and plum crumble and bread and butter pudding flew from the hotplate, many having seconds.

The competition went down well, with 8 entries.  Mick Close put in 2, snow man bauble light which came 1st.  His other one The Polar Allstars pop band came a close 2nd  but not placed under the competition rules.  2nd place was John Liles with an angel and soldier. 3rd place went to Tony Cook with a Christmas Tree lit glass baubles.

Charlotte Porter our entertainer, did two 30 minute sessions.  She sang a mixture of jazz, jive, and Xmas songs from the 40-50-60’s era.  Despite have a cough and chest infection her performance was first class.  Her tones were fairly deep and strong and could have listened to her all night.

It was a really good evening. Many thanks go to the members, partners and guests who help set up the hall and help clear away.  We left the hall just after 11pm. 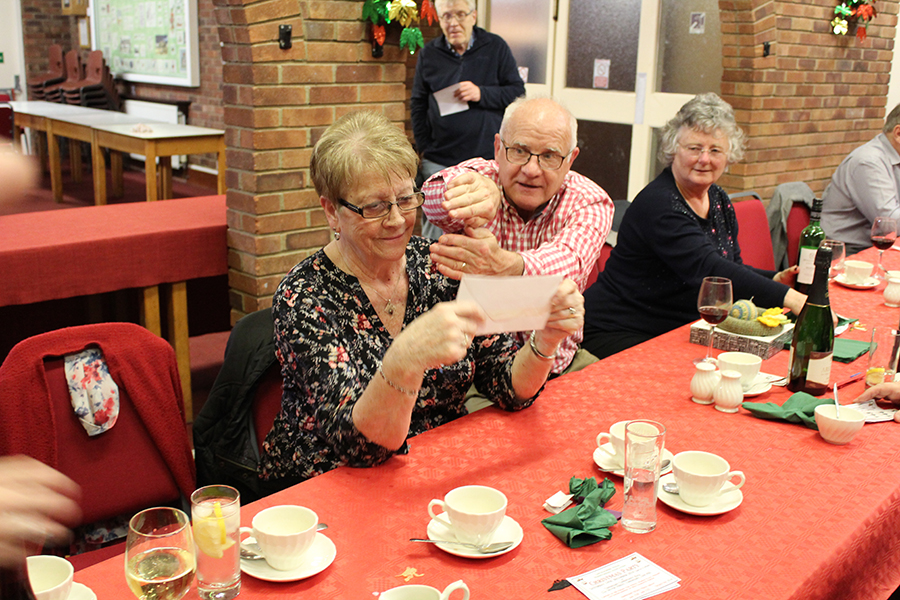 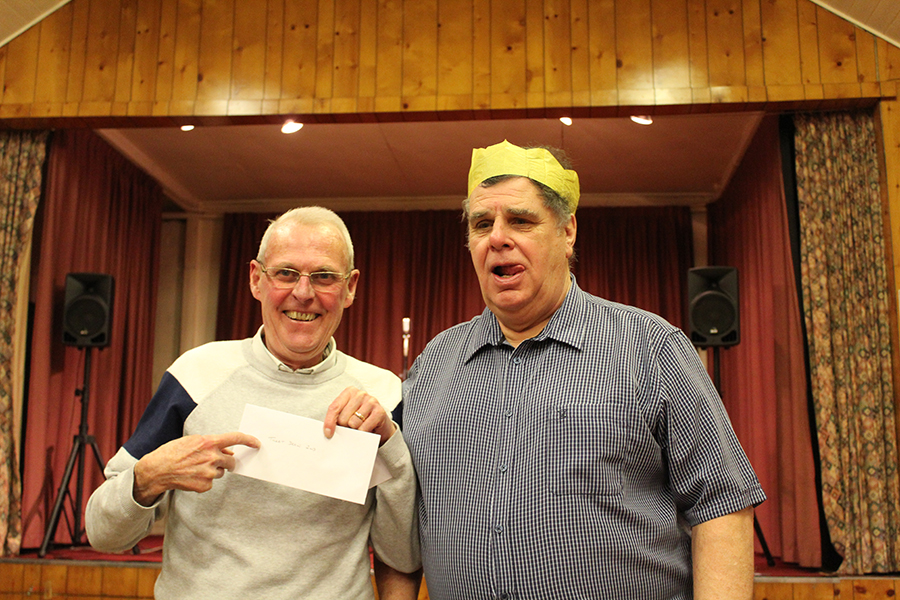 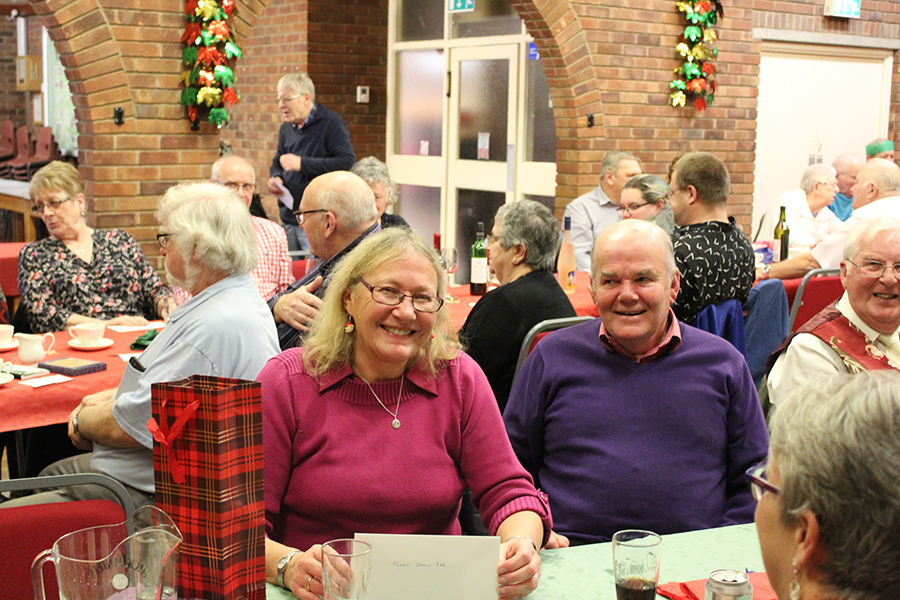 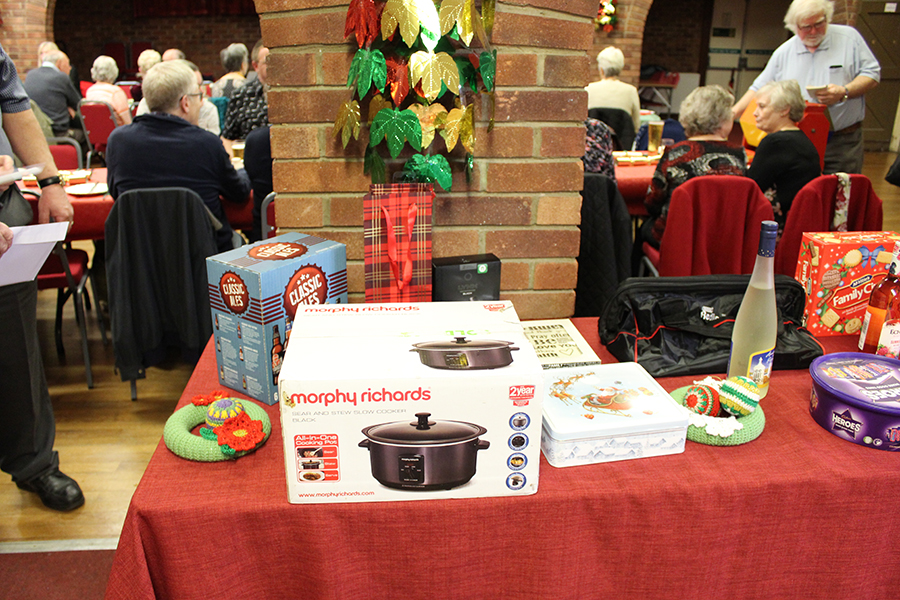 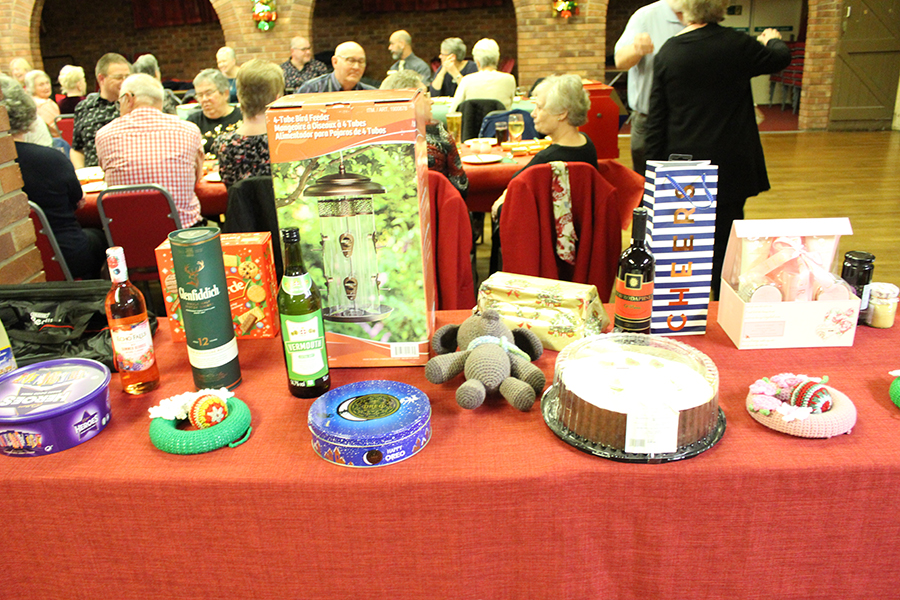 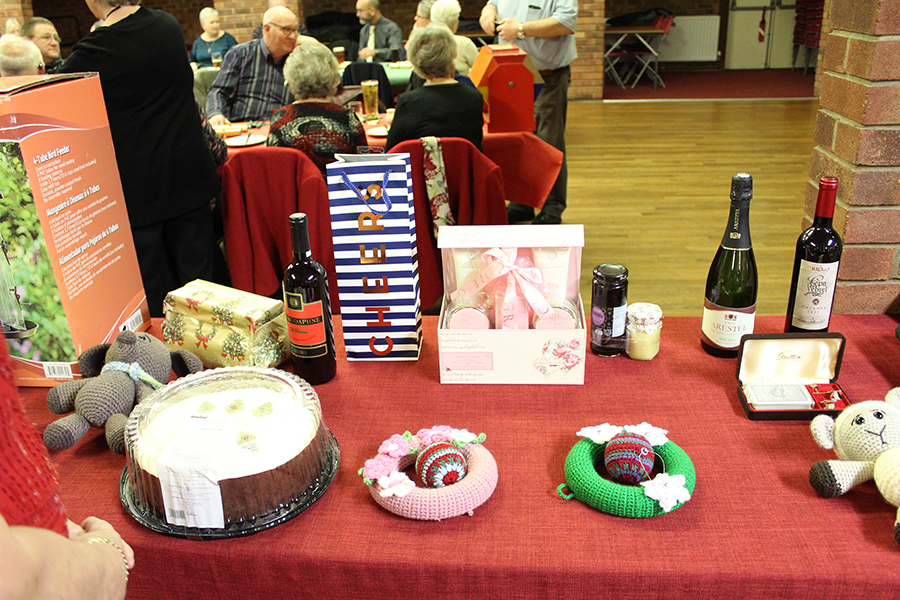 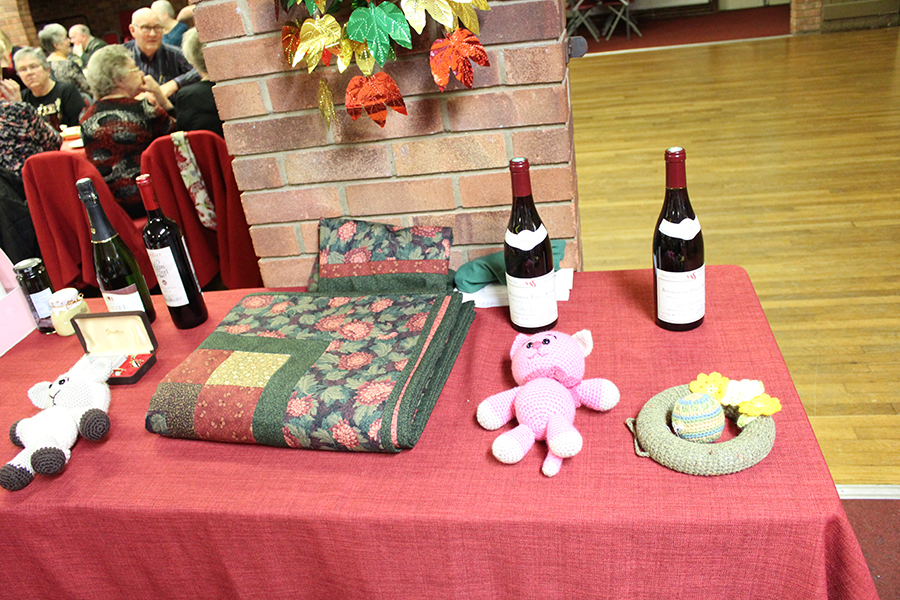 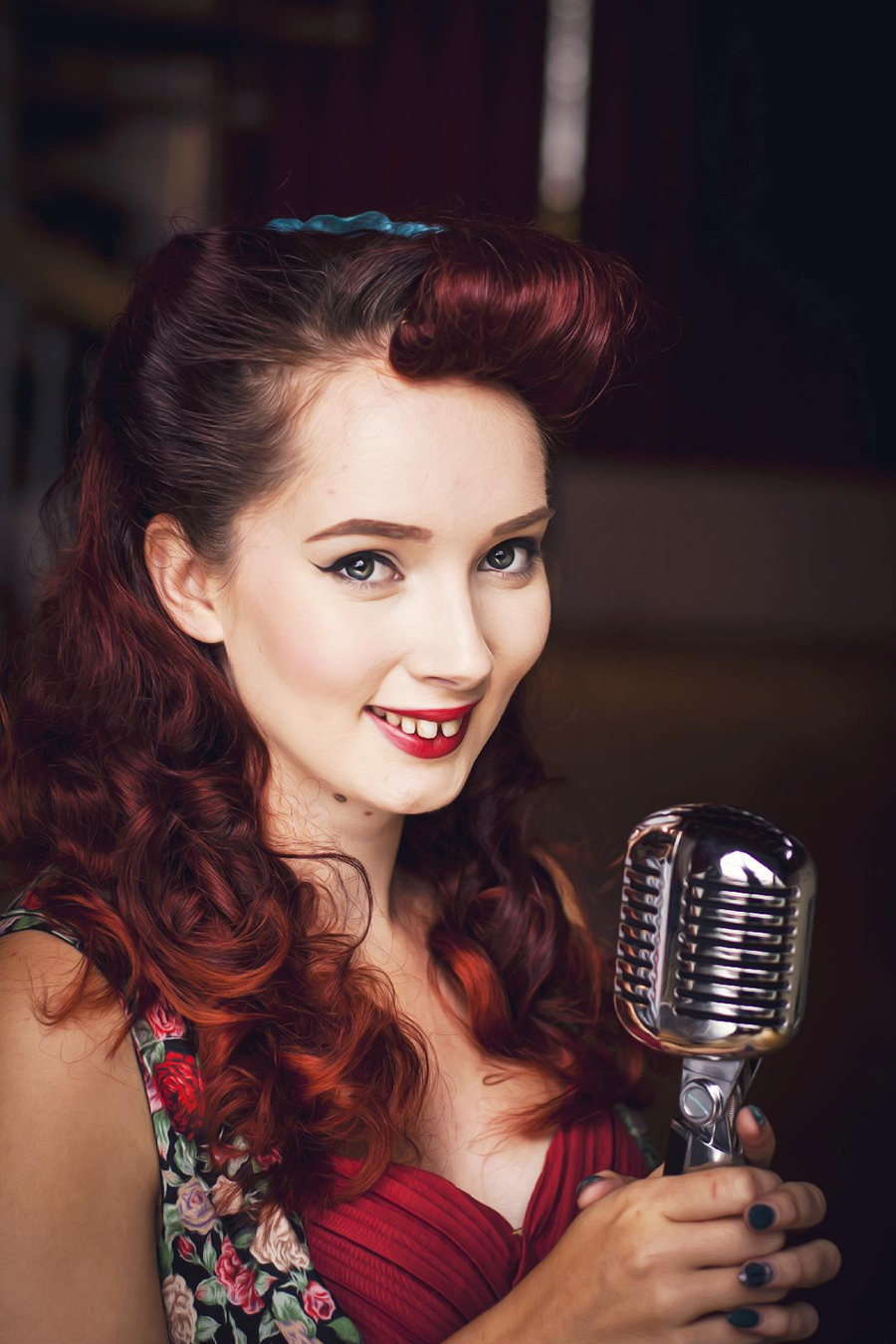 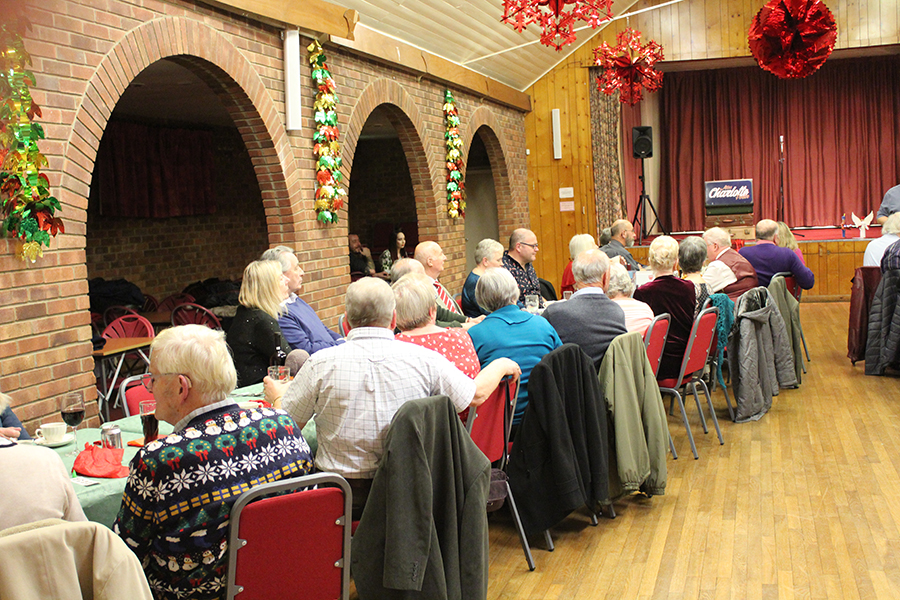 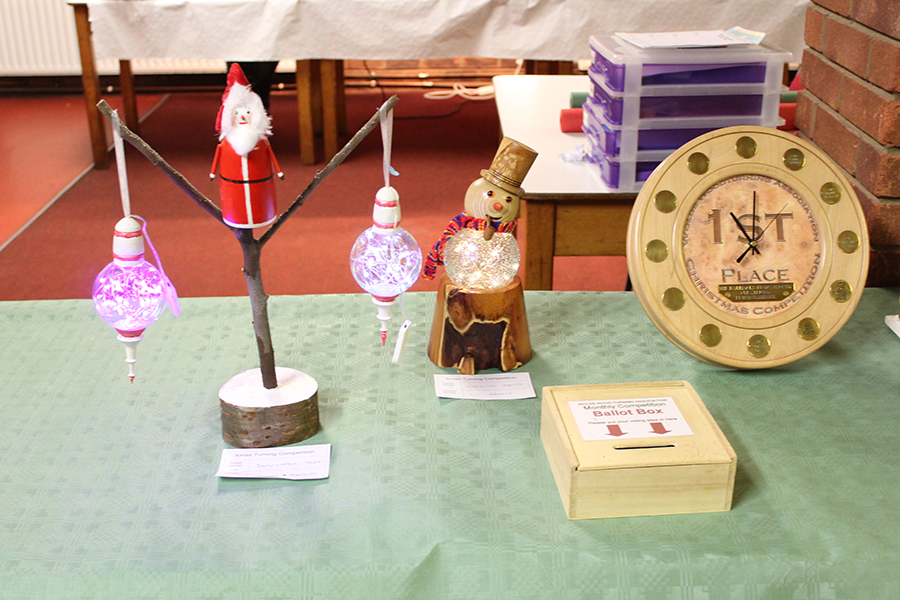 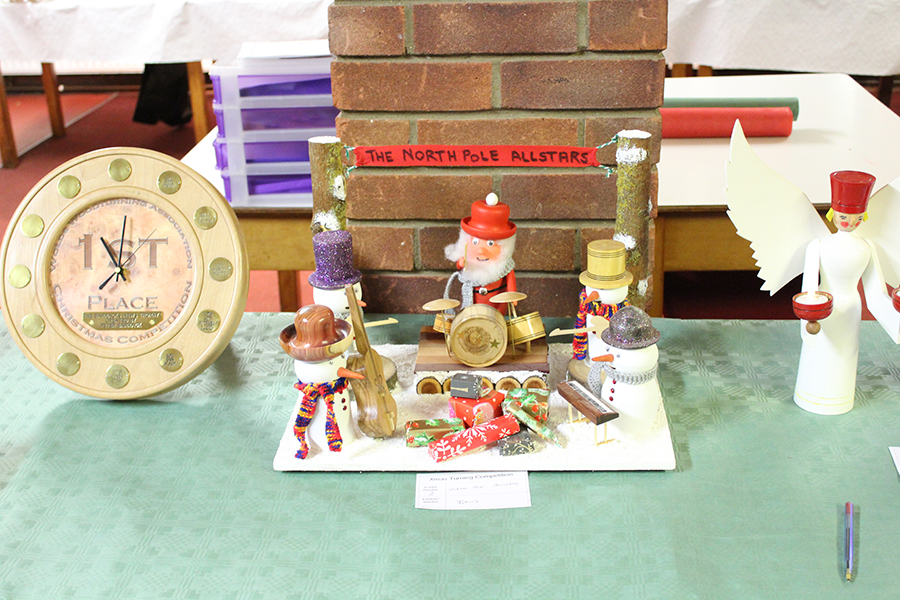 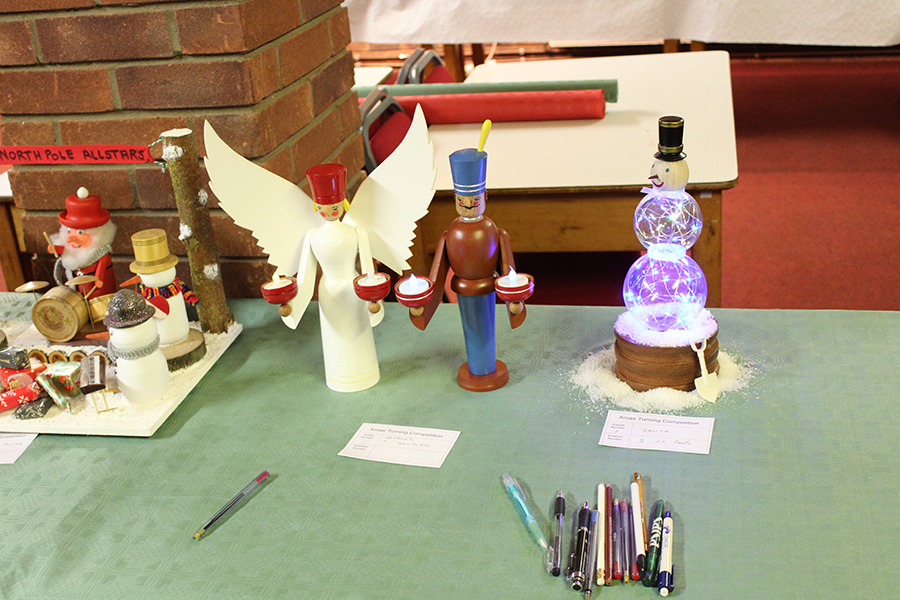 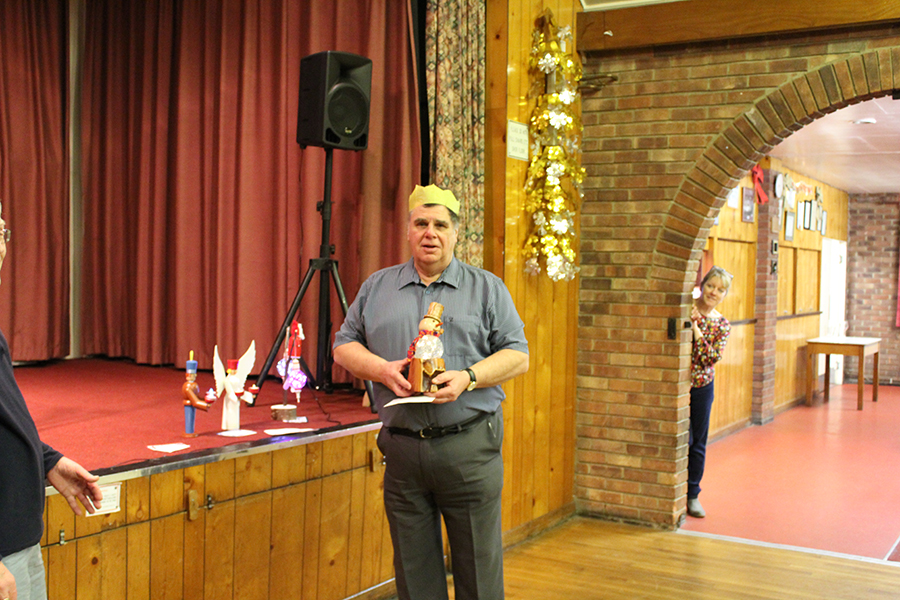 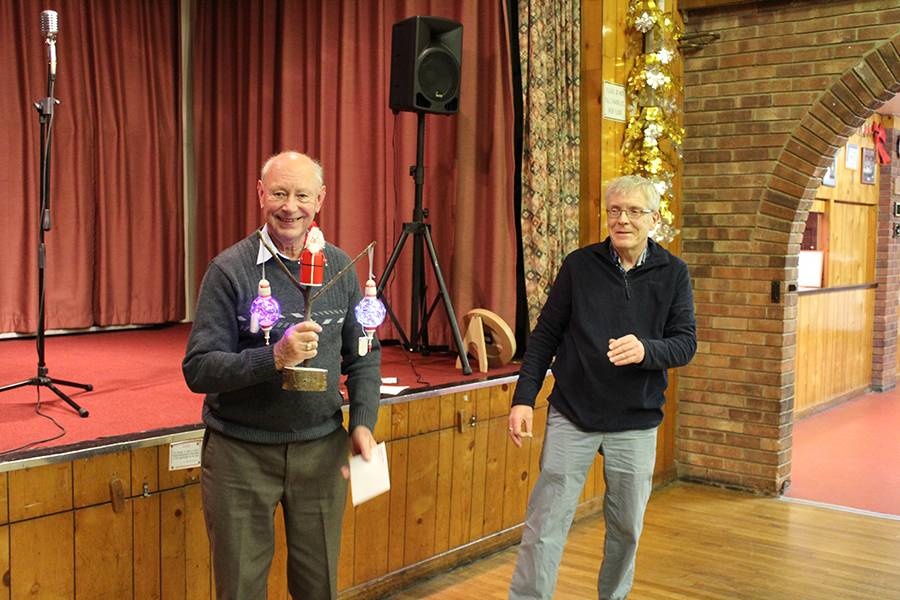 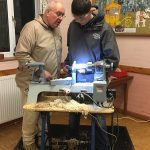 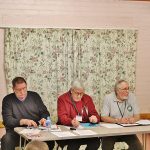