On Saturday 11 May 19 from 9am to 4:10pm, we held the first of two, one to one training days.  We had eleven people book in for either one or two hour sessions at a very cheap price of £5 per hour. Of those eleven, we had several complete beginners wanting to try something new and hopefully they will become future members.

We also had a few members taking the advantage of brushing up on their skills with our resident experts, Chris Fisher, Stuart Lowe and Peter Hallam.  Our thanks go out to those guys for running these sessions and bringing what looked like their whole workshops along to make sure they had what was going to be needed.

The day proved to be a success and there were some happy customers who left with the item they had made or learnt new skills to go and practice further on their own.  Several booked in for our next training day on 13 July.  Of which, the last few spaces are filling up nicely.

We have changed the timings slightly to give the turners a bit more of a break between sessions and slightly long tea breaks and lunch period, as it was along day to be stood up for on the lathes.

It would be good to see more members taking up these sessions in future, as it was put on specially for those not so keen on turning with an audience. 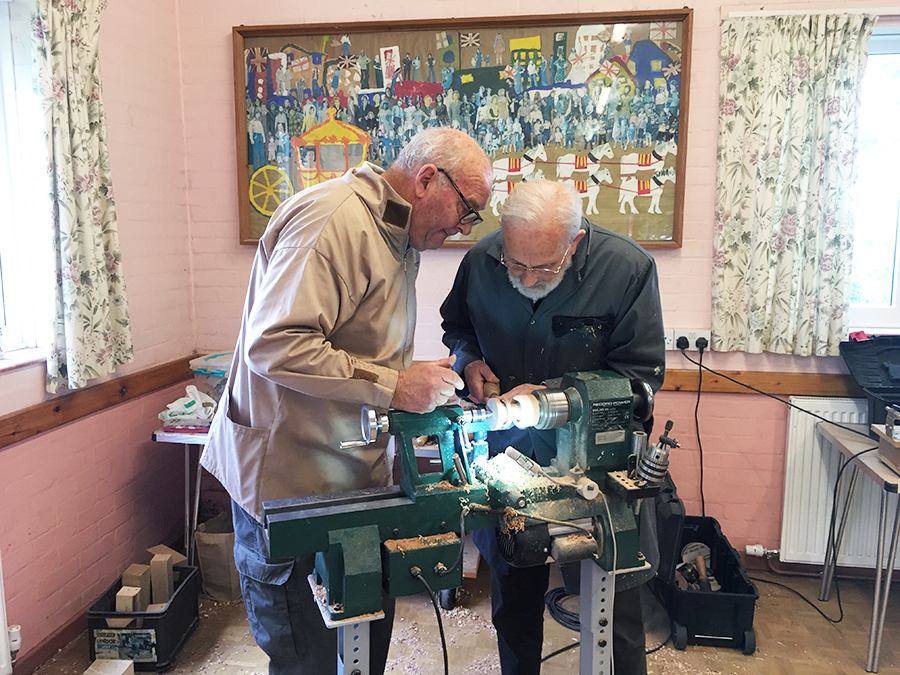 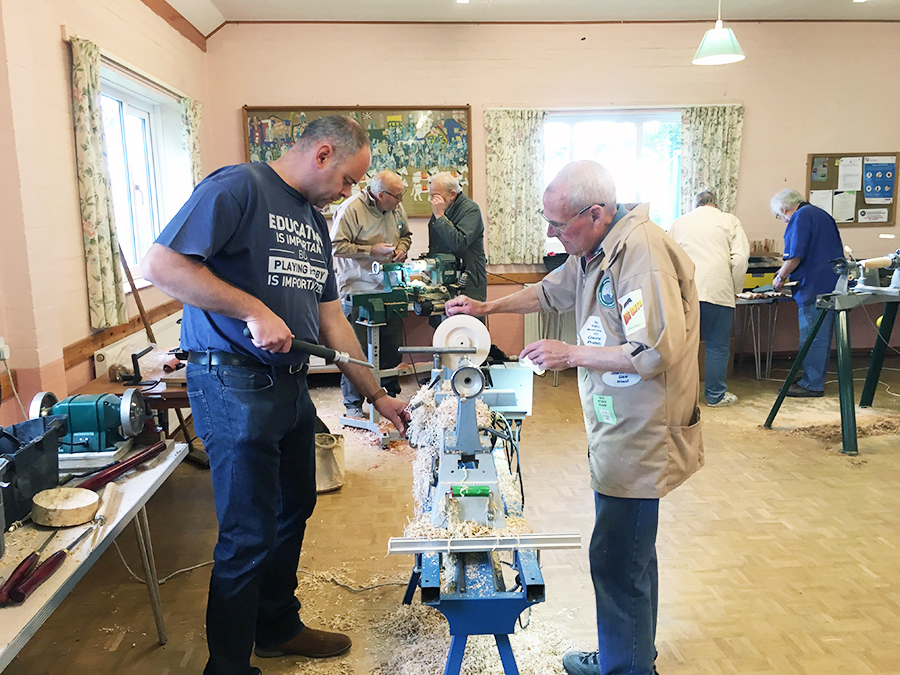 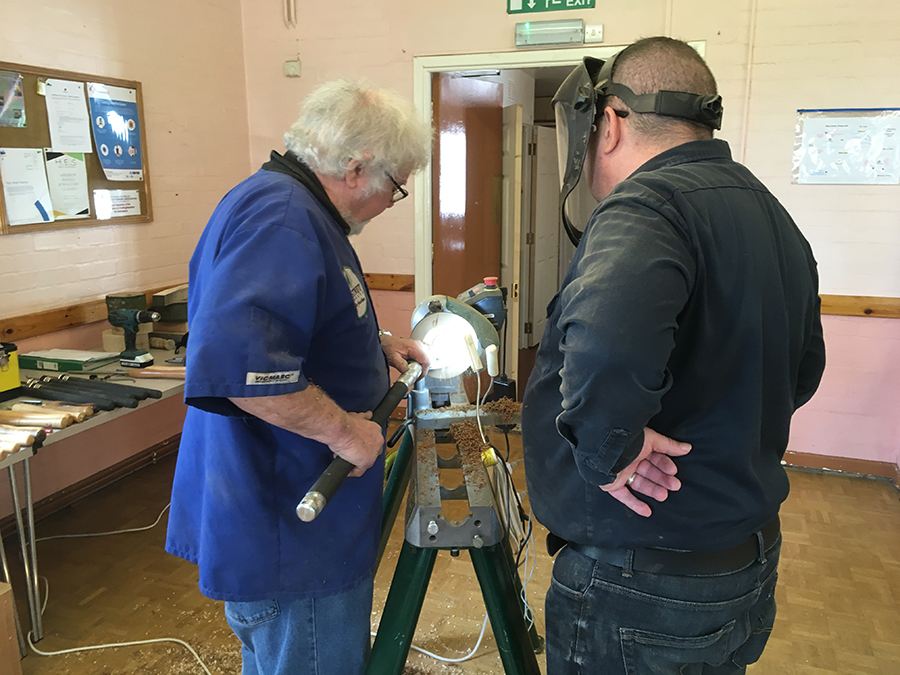 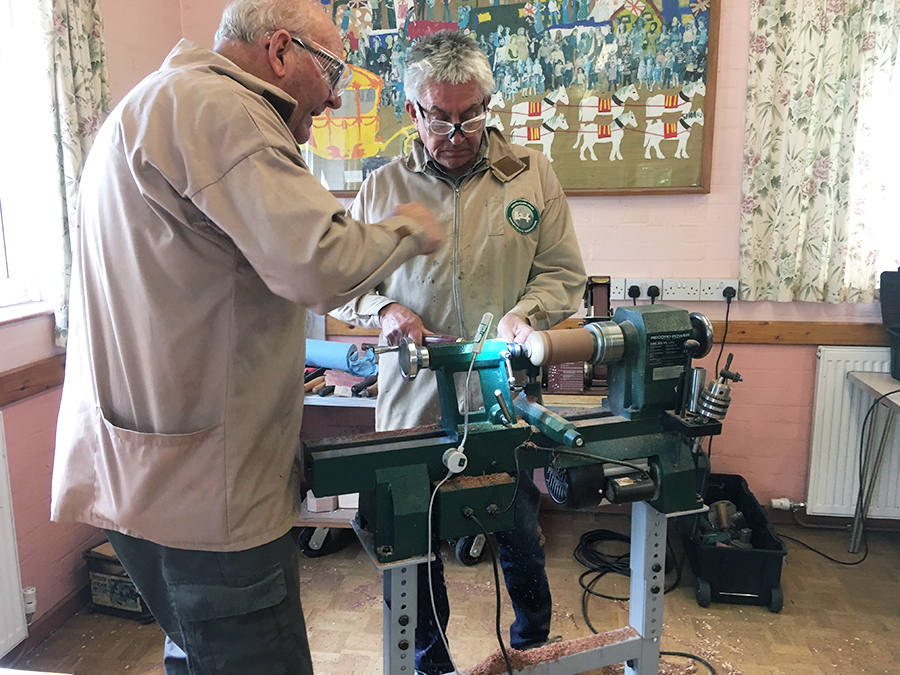 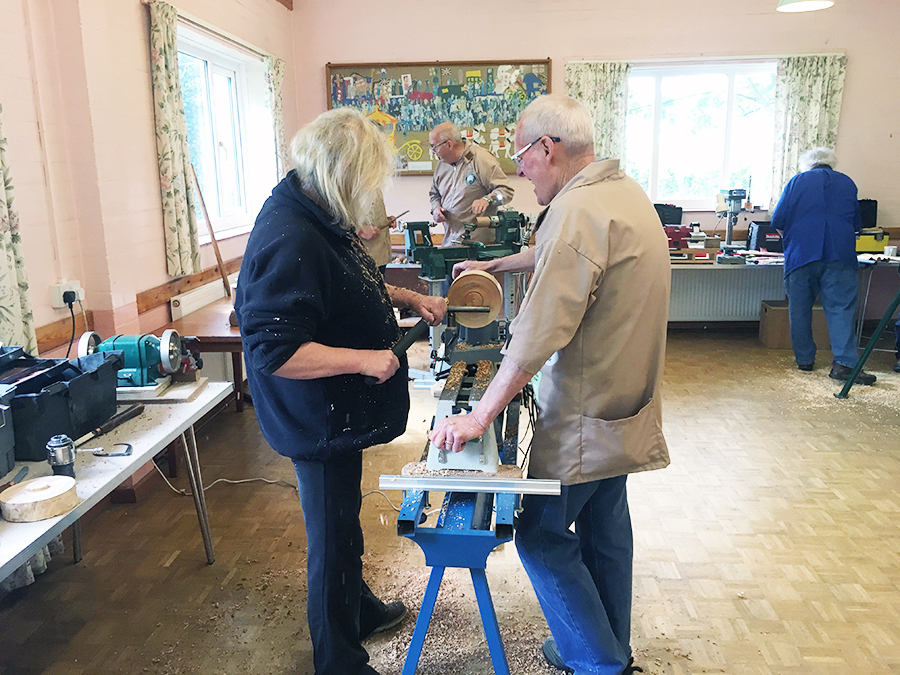 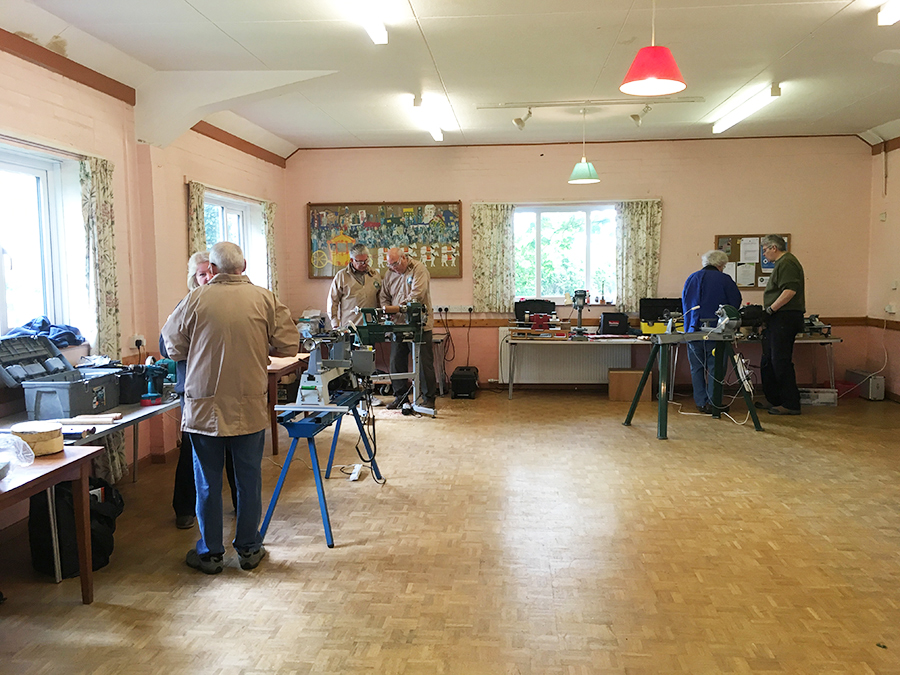 If you have not done so already, the Club Survey closing date is at the 31st May, so to be in with a chance of winning £25 Club shop voucher, please take the time in entering and giving us your feedback on your Club, click here to go straight to it.

Look forward to seeing your all at the Hands on Night on Tuesday 14 May, next week. 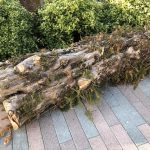 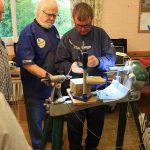