Today was the day that a full year of planning and effort came to fruition when we were able to present a cheque for £4000, proceeds from the Grand Draw held at the Newark Woodworking and Power Tool Show, to the Lincs and Notts Air Ambulance.

The weather gremlins were kind and allowed the helicopter to land safely at the W.A.V.E, although a little breezy and chilly spirits were high as the cheque presented by our President, Vic Atkinson was gratefully received by the aircrew.  We were also fortunate that there were no emergencies and the crew were able to stay and chat with all those present and we had the opportunity to take photographs and learn a lot more about the running of the ambulance service.

A big thank you to all who contributed in every way to make this a success from those donating prizes and services to those buying the tickets; what a great effort by everyone. 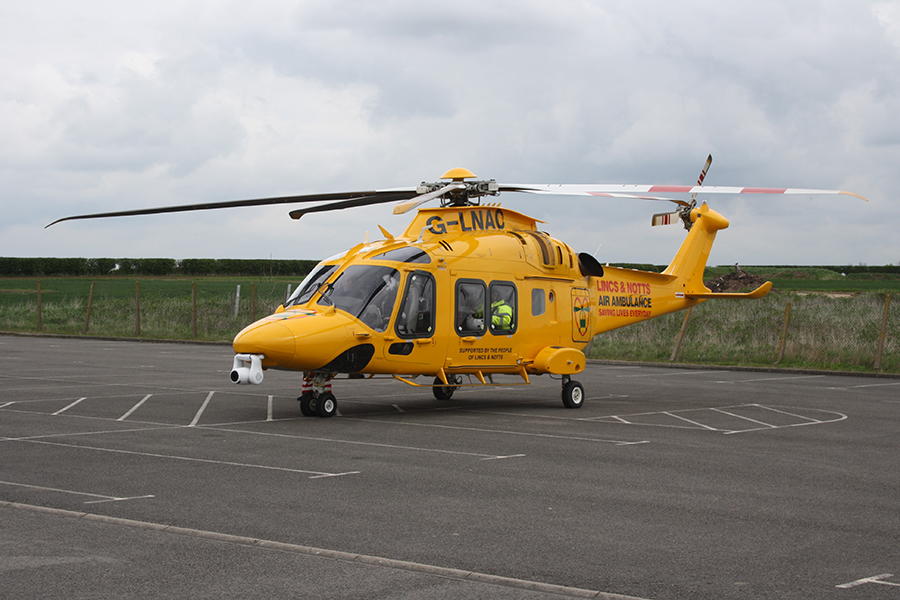 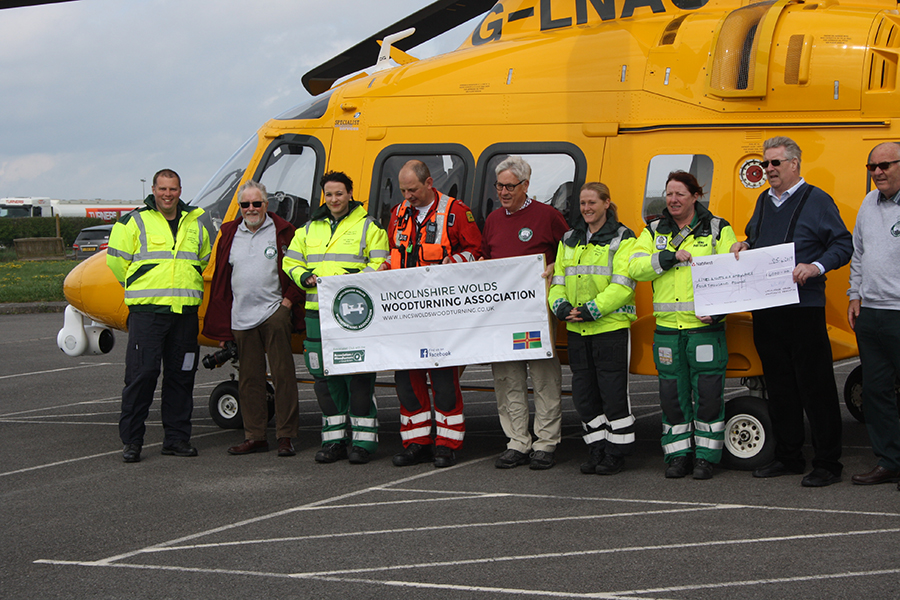 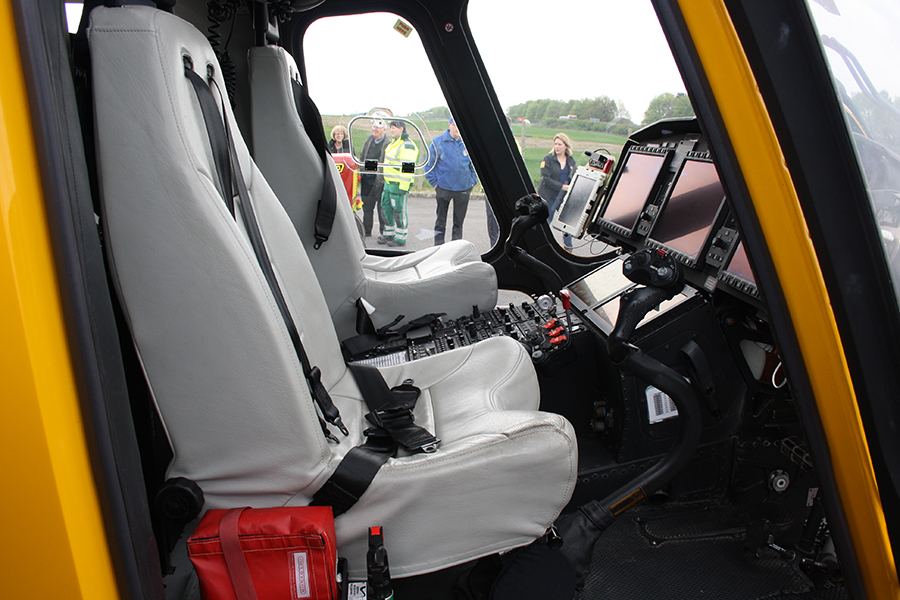 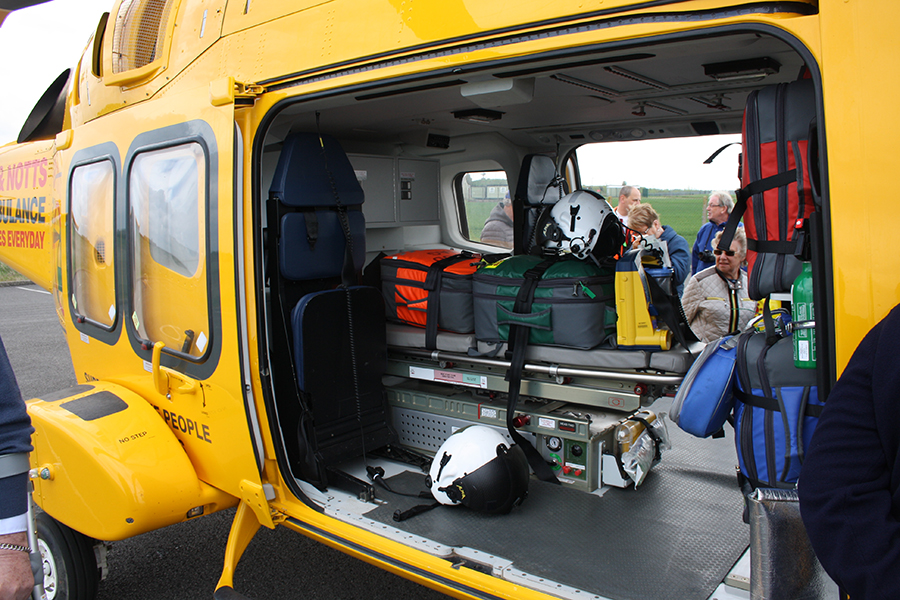 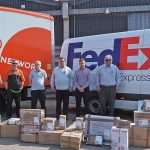 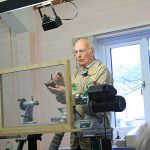