Our first demonstration night of 2019, we welcomed Peter Hallam to the other side of the screen to share his skills and knowledge.  He turned a simple, but effective Potpourri bowl showing a different method of mounting the work.

Then went on to turn and hollow a Yew vase, explaining the use of a steady to hold the work and buffing wheels to get a mirror like finish.

Peter also brought along some of his work and lathe accessories for us to see.

More photos of his demo are in the Gallery. 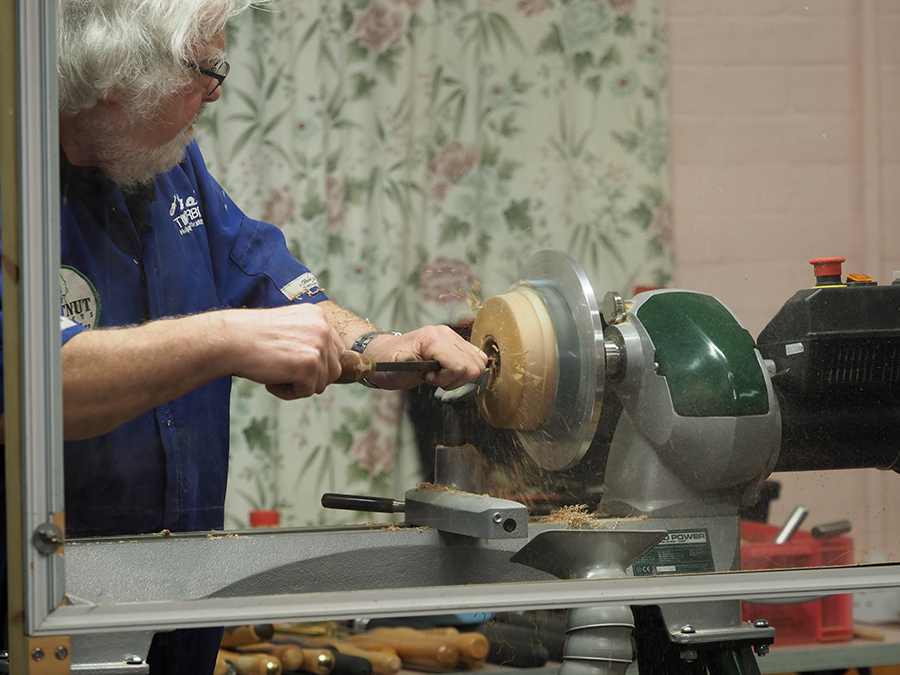 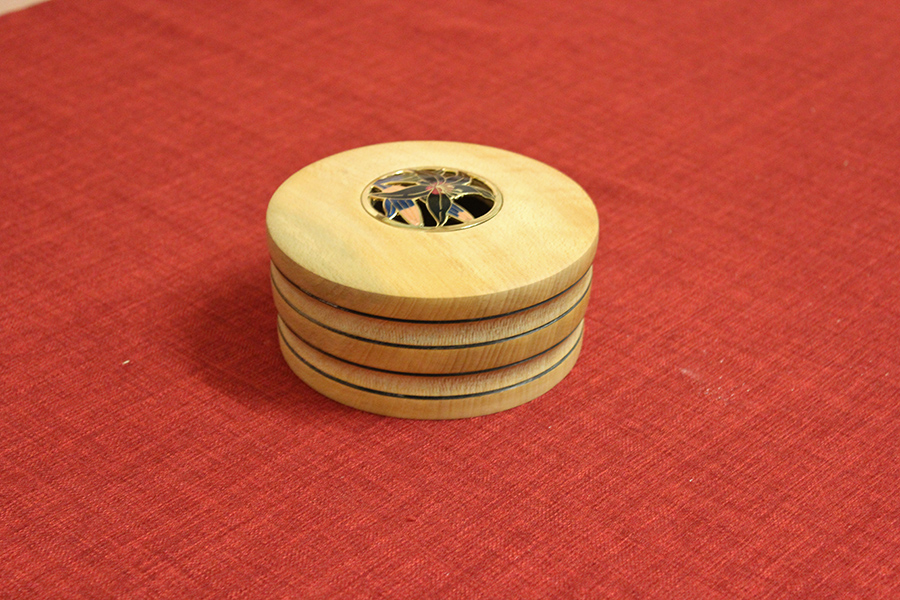 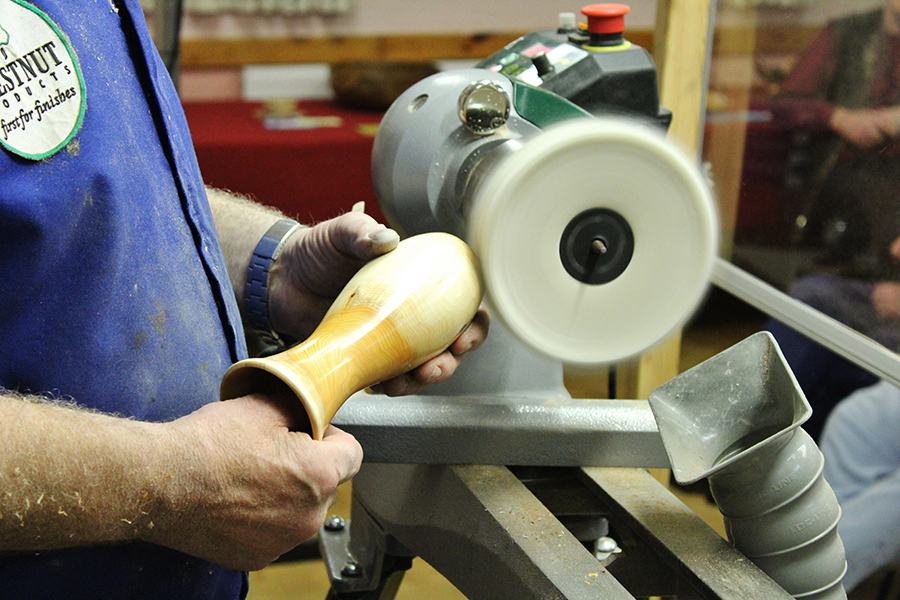 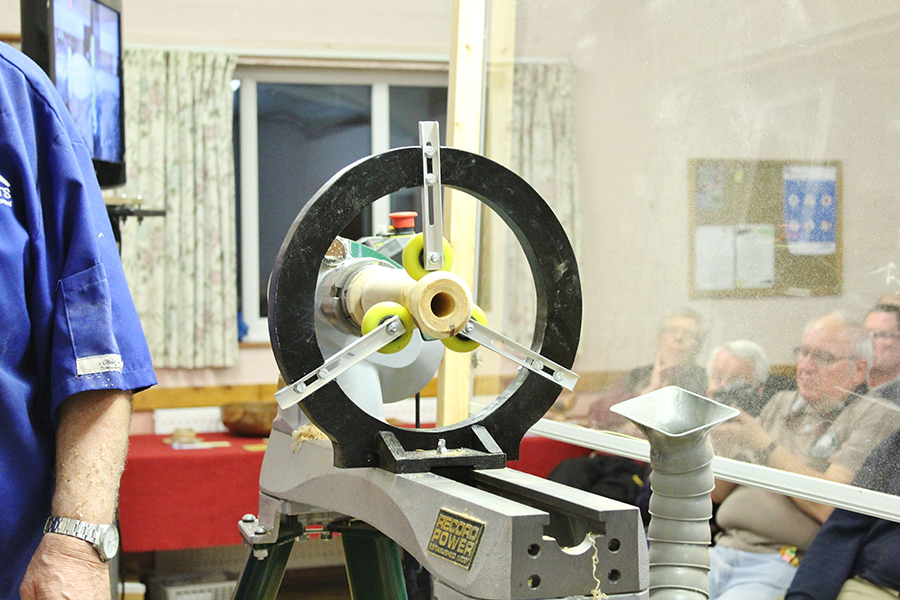 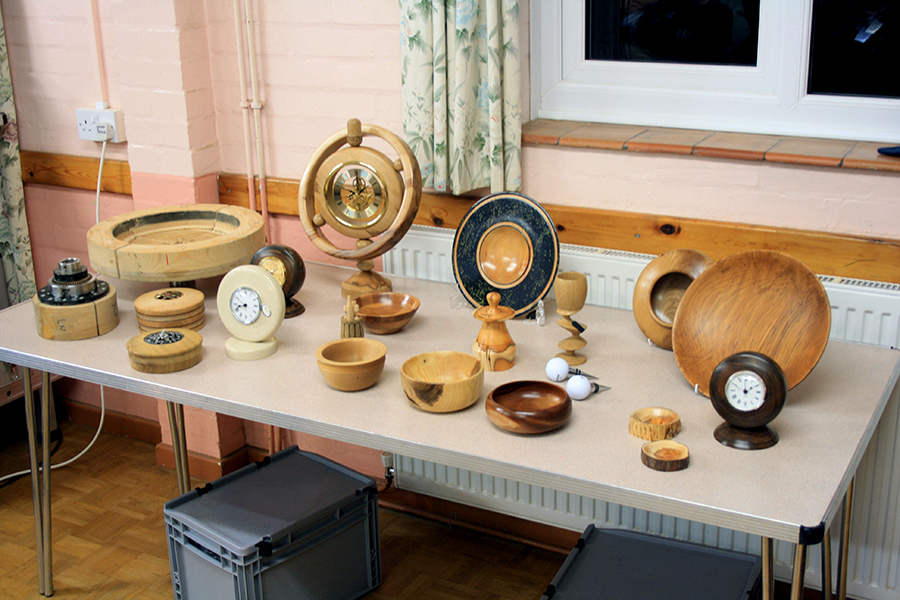 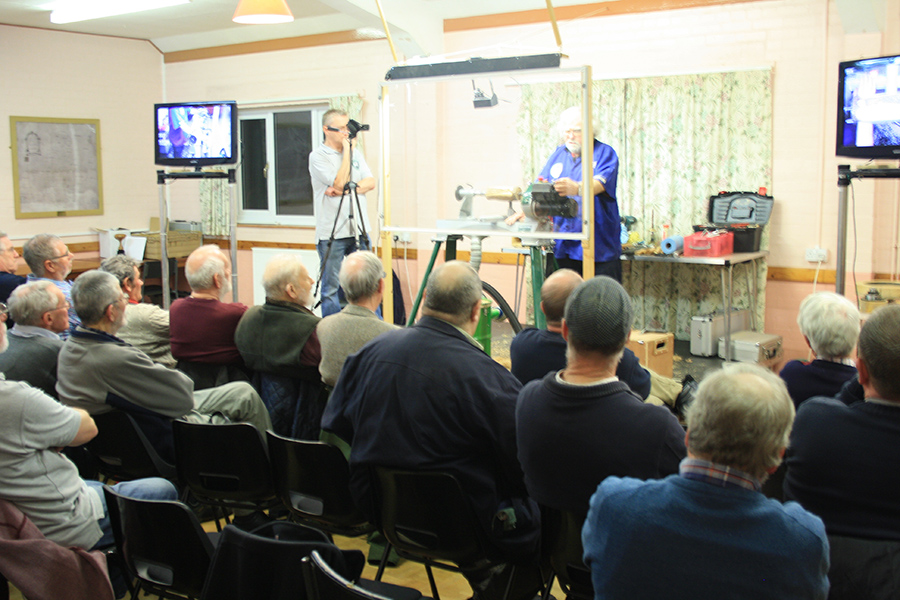 The first of the monthly competition table saw a good selection of items being entered all up to the usual high standards we have become accustom too.  We could do with more entries in the Novice and Club Class, so don’t be afraid to bring along items you have made.  As we only had one person enter in the Novice Class and two in the Club Class, the new rules introduced at the AGM come into play.

When less than three people enter into a class, there is effectively no competition and individuals by no fault of their own, have in the past won by default and ended up being moved up into the higher and more experienced classes at the end of the year. Therefore, to prevent this, we have introduced a new rule which will enable the winning points in each class to only be awarded when a minimum of three individuals enter into the class.  The winnings of £3 for 1st, £2 for 2nd and £1 for 3rd will still be awarded irrespective of the the number who enter.  At the end of the year, the person in the class who has the most points wins the class or, if in the event that no points have being awarded during the year due to low numbers entering, we still need an overall winner, so the number for 1st places will be used as a decider, or number of second places etc. as necessary. 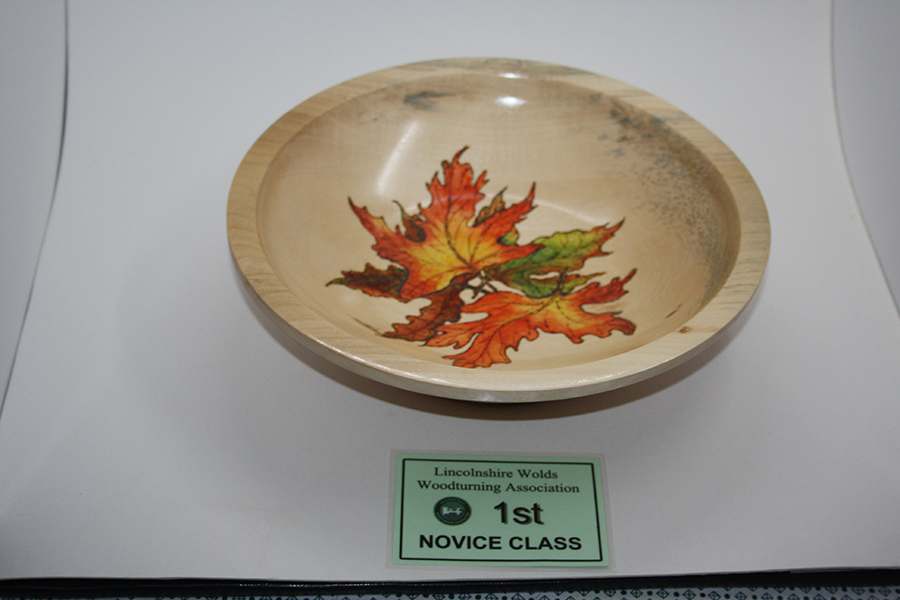 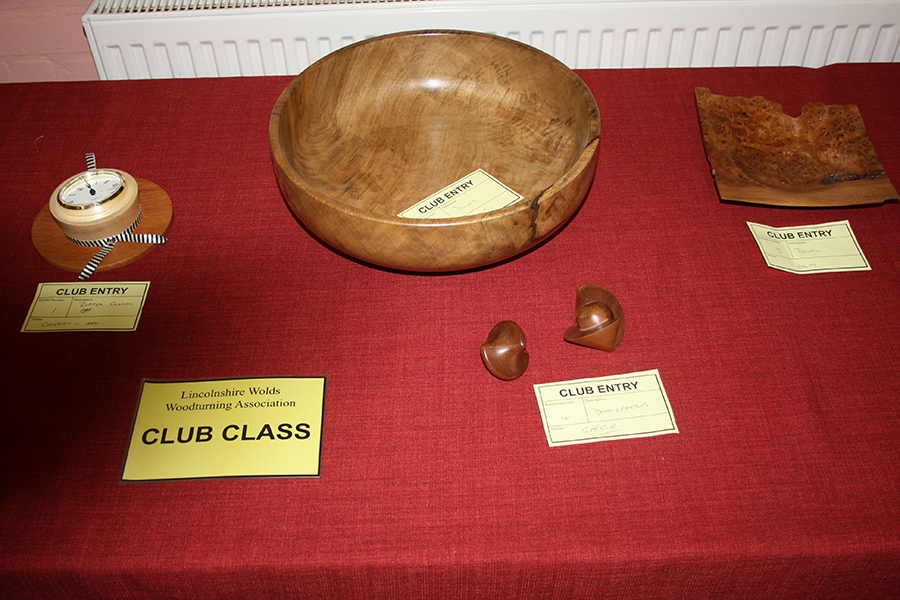 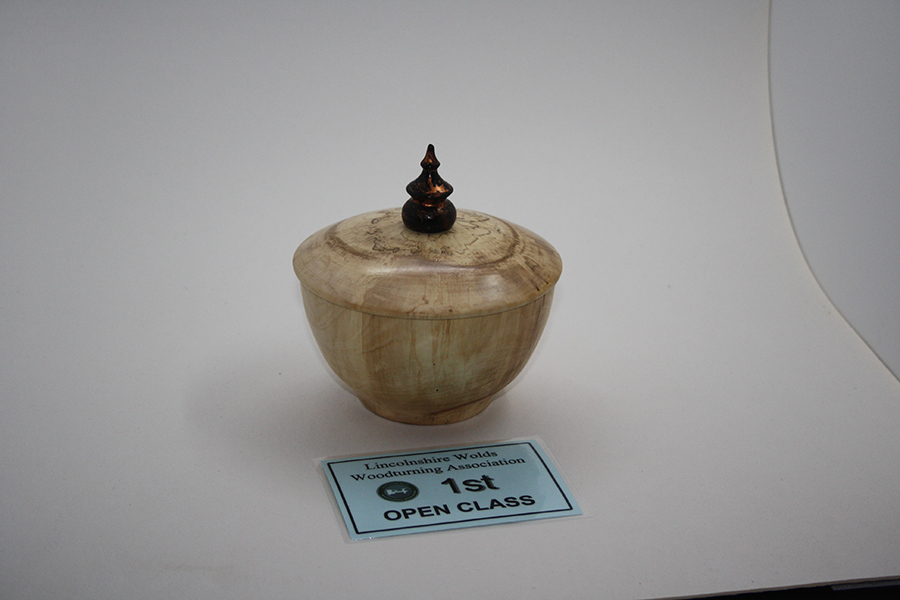 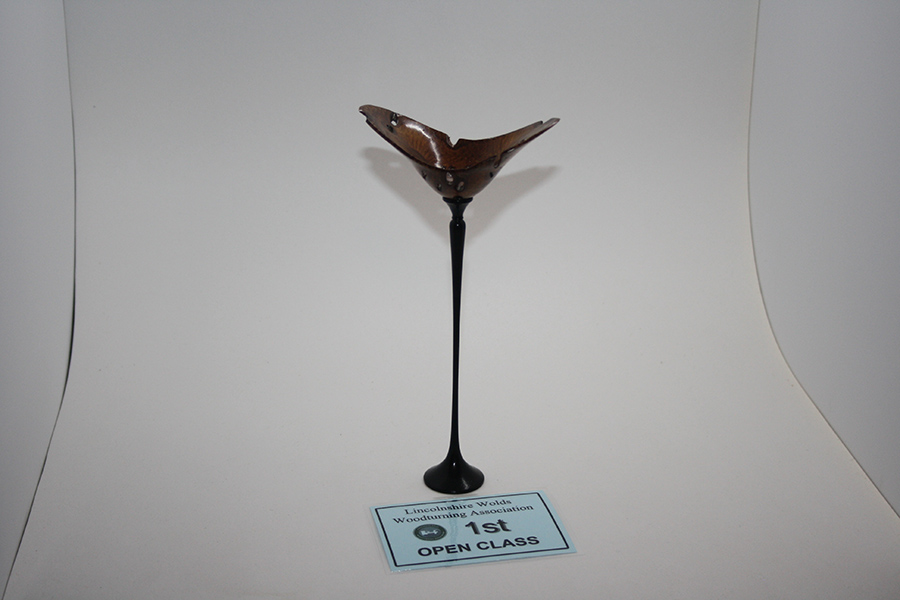 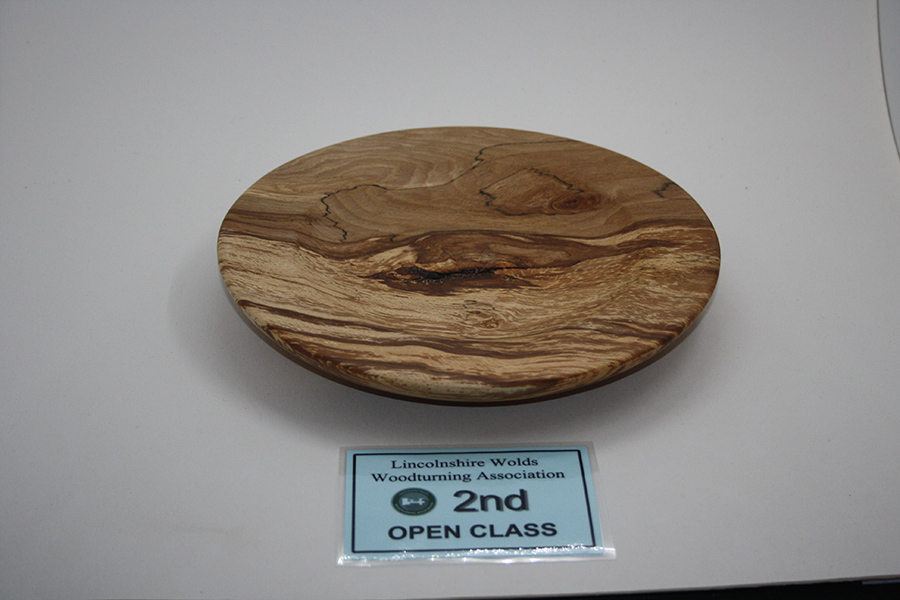 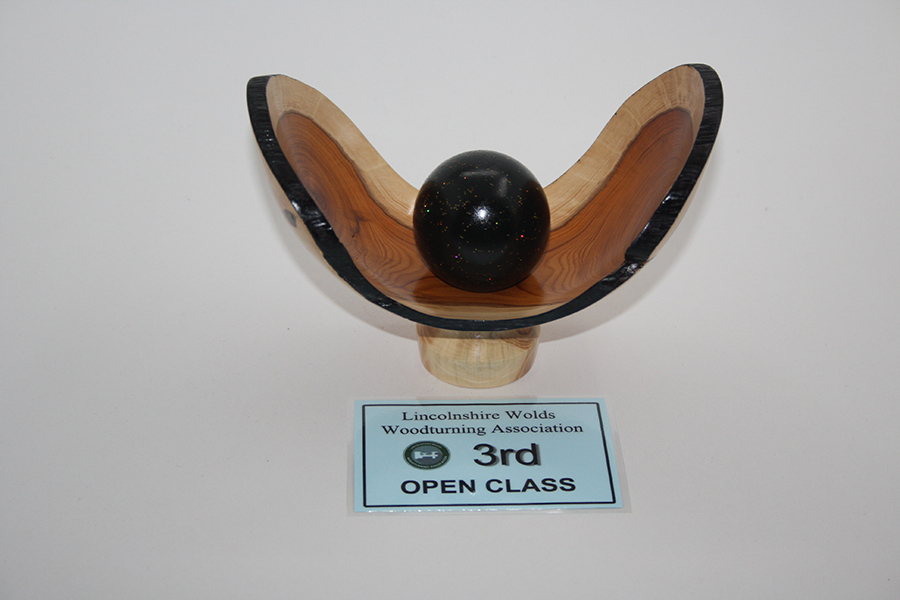 Reminder for the Committee – we have a meeting at 7pm on 5 March 19 at the West Ashby Arms.

The next Hands on Night is on 12 March 19.  Please bring along all sold Grand Draw ticket stubs and respective money, plus any unsold books and hand them over to our Treasurer, John Mitchell.  Any last minute donations of prizes for the Grand Draw will also be gratefully received.

We need your display items for the Midlands Woodworking Show at Newark Showground on the 22/23 Mar 19.  We had an amazing display of your work last year which was a credit to the Club, so lets make it even better this year.  Please ensure all items have a label marked with your name and packed suitably to protect them whilst in transit.  Whilst we will obviously take the utmost care of your items, we won’t be responsible for any breakages as a result of bad packaging or damage/loss caused by the public at the show.

To end this busy month off, on the 26 Mar 19, we have Tony Kitchen demonstrating for us.  See you all there.

Your Club Needs YOU!

As previously reported at the AGM, we have had no one come forward to volunteer to do the very important Programme Secretary job.  If you want to have a demonstrator on the last Tuesday of each month from 2020 on wards, we desperately need a new willing volunteer now or you will be sitting looking at an empty stage from Feb 2020!  The job’s duties basically involve the following: 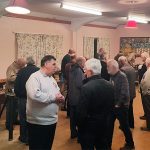