Chris Fisher managed to recreate his cancelled February demonstration with a mixture of all of his passions. Chris entertained us all in his usually chirpy manner and turned a decorative bird house.  Moving on, we saw gold leaf application, airbrushing and pyrography followed by some finger painting to show all aspects of his artistic skills.  A very enjoyable evening was had by all. 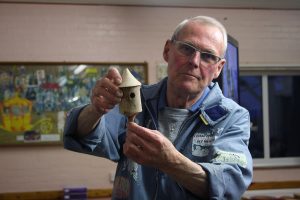 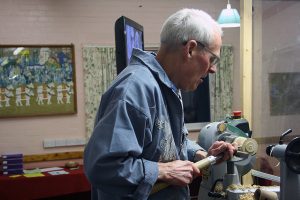 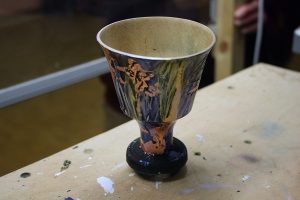 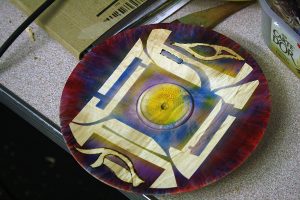 The evening had started with some late presentations of last year’s certificates, followed by a new trophy presented by the Clubs Honorary President, Vic Atkinson.  The trophy known as the ‘Presidents Trophy’ was kindly made by Peter Hallam and will be presented yearly to an outstanding Club member for their contribution to the Club.  The 2017 winner is John Radford for his hard work and commitment to the Club in the Club Shop and for all he has done with the container project.  Congratulations and thank you John from all the members for all your hard work. 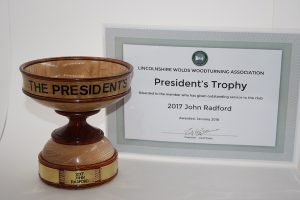 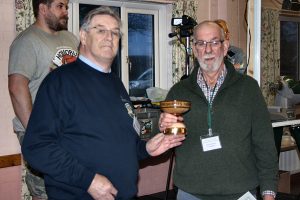 The Competition Table yet again provided more examples of the fine work produced by our members.  We need you to support this, as a lot of effort has gone into making the work presented, so how about making the effort yourselves and voting on them!

We were somewhat lacking in entries in the Novice Class, so as we have had a lot of new turners join us, it would be great to start seeing your work entered into the competition.  Come on don’t be shy!

Next month, we have a busy time with the Hands on Night on the 10 Apr and then we have a full day demo by Rick Dobney on the 21st (tickets on sale now) and to finish off with Richard Findley on the 24th.  So hope to see you all at those events.  Happy Easter. 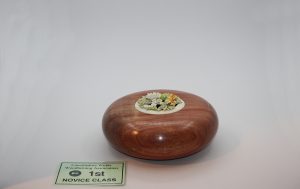 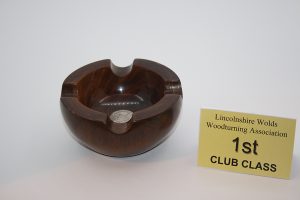 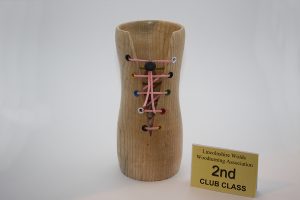 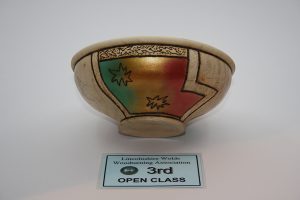 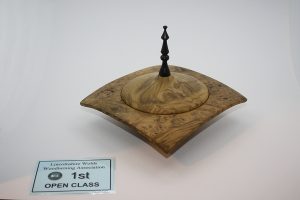 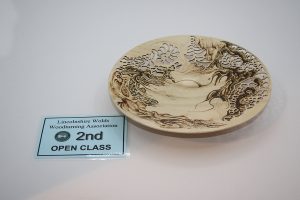 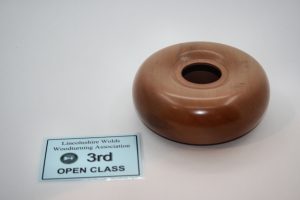 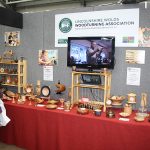 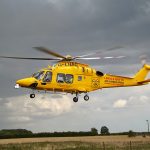 Charity Grand Draw Prize Request – Can you or do you know a business that could donate?Charity, Club Events, National Events