AGM, Turning of the Year and Charity Donation

A busy and well attended AGM on 30th Jan. The business of the evening went smoothly as usual with the Chairman and Treasurers reports showing a healthy club going forward in 2018. Only one major change to the Committee as Martin stood down as Secretary; we are pleased to introduce Alan Buckle to the post with the rest happy to carry on for another year.

We were joined for the evening by guests from North Lincolnshire Woodturners Association, Bob, John and Christine who came along to judge the turner of the year competition.  We also welcomed Anne and Geoff Crawforth who gave a talk on our sponsored charity, the Lincs and Notts Air Ambulance.

It was a light hearted evening with a very impressive competition table, all prize winners can be seen in the photos; trophies awarded for 2017 Novice, Club and Open winners and runners up. Well done to all those who entered and ultimately won.  Photos show the table and also those pieces Highly Commended. Mick Close was thanked for all the effort he has put into leading the creation of the club shop and was very surprised as Geoff, the Chairman, bestowed lifetime Honorary Membership in recognition for his ongoing commitment to the club.

Anne and Geoff Crawforth gave a very enthusiastic and informative talk about the history and current state of the Air Ambulance and were pleased to receive a cheque for £625 from our fundraising for 2017.  The club has decided to carry on with the same charity this year, let us see if we can do as well again in 2018. 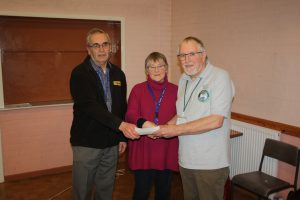 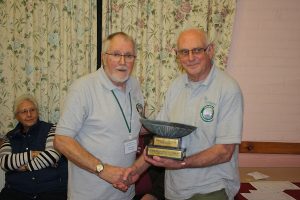 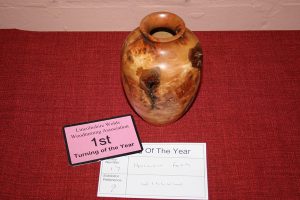 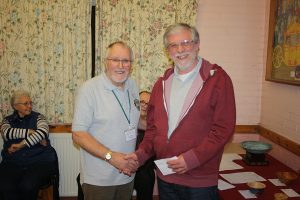 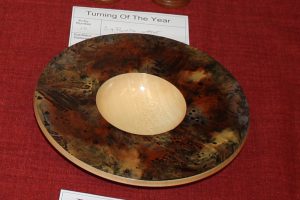 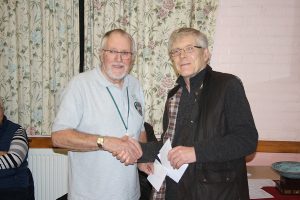 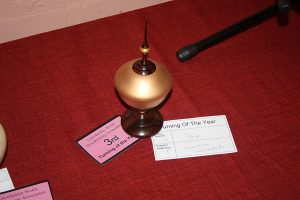 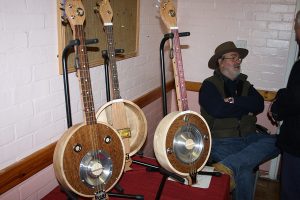 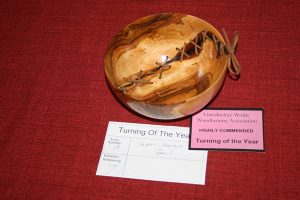 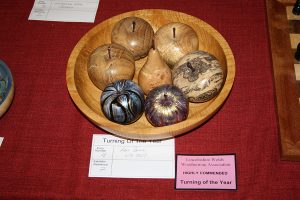 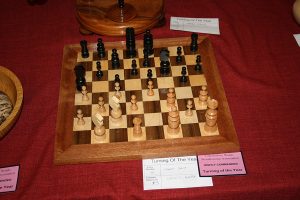 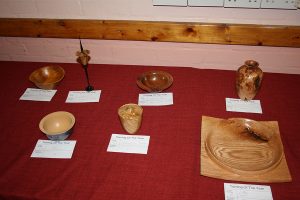 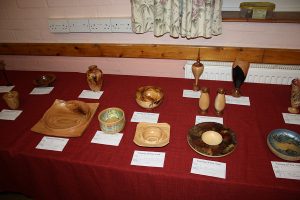 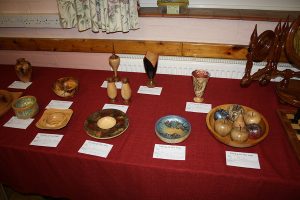 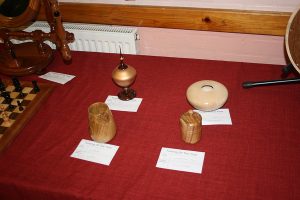 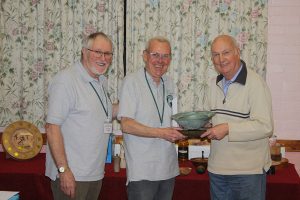 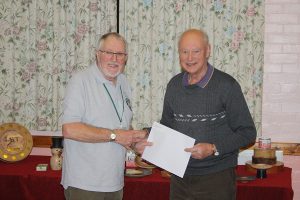 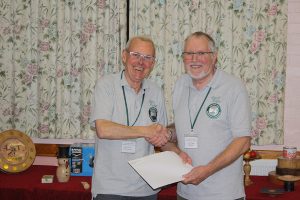 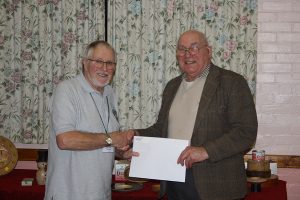 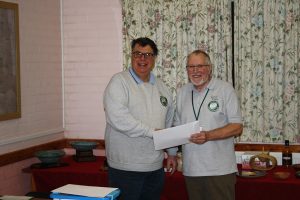 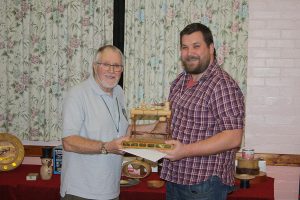 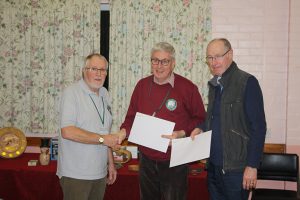 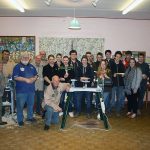 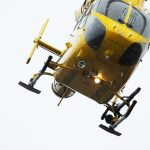